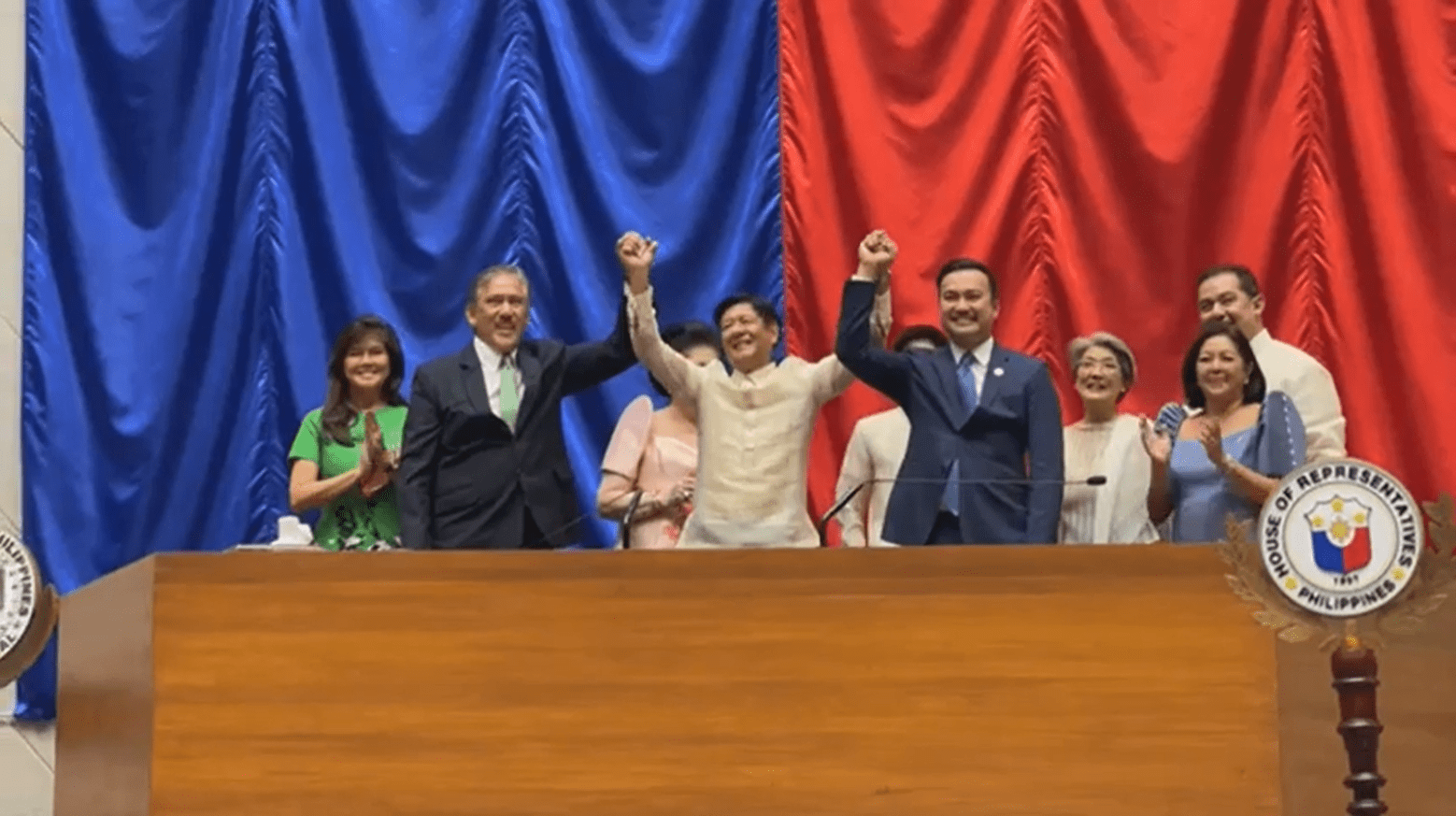 The Congress, sitting as the National Board of Canvassers, declared on Wednesday the electoral victories of Ferdinand “Bongbong” Marcos Jr. and Davao City Mayor Sara Duterte-Carpio.

House Speaker Lord Allan Velasco said Marcos and Duterte’s alliance could prove beneficial for the country, being under the same ticket. Dubbed the “UniTeam,” the tandem’s tagline during the campaign period was unity.

“Today’s proclamation ceremony by Congress marks another historic milestone in our political life as a nation underscoring that we are, indeed, a showcase and beacon of democracy in this part of the world,” acting Palace spokesman Martin Andanar said in a statement.

“As both leaders are about to embark on the responsibilities and challenges of their respective offices, we reiterate our call for our people to stand behind our newly elected leaders,” he added.

Andanar also assured that the Office of the President would ensure a “peaceful, orderly and smooth transfer of powers to the President-elect as we extend all the necessary support and assistance to various transition activities.” John Ezekiel J. Hirro