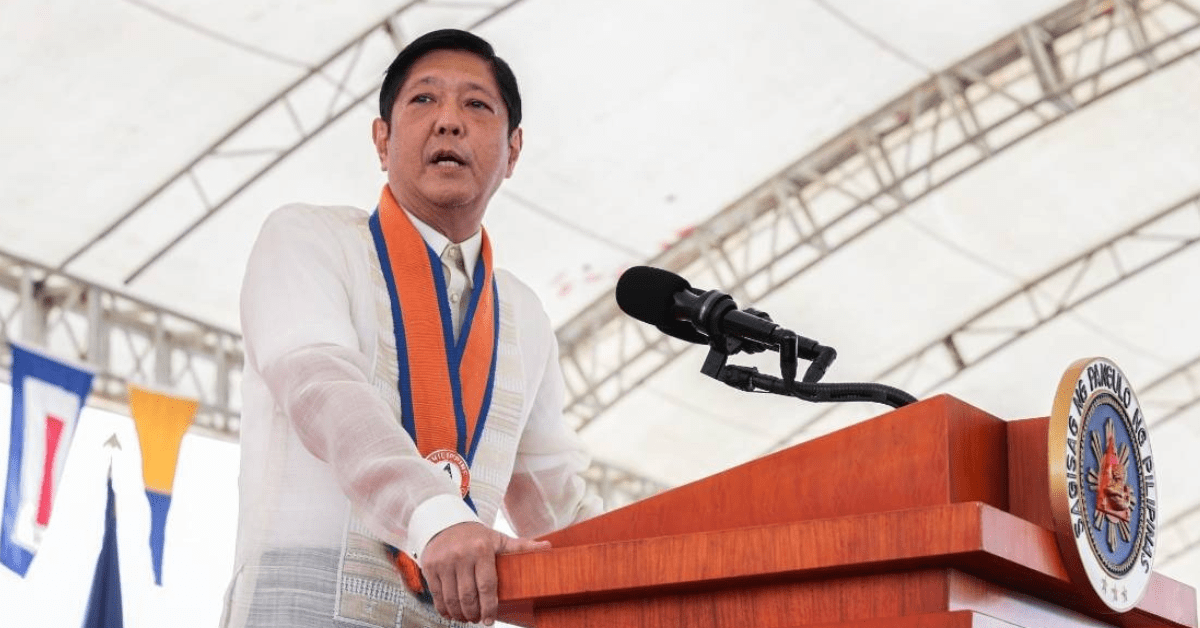 President Ferdinand “Bongbong” Jr. on Thursday expressed confidence that the country would not enter a recession despite its inflation rate reaching 8 percent in November 2022.

In a video message sent to Palace reporters, the president said the country’s employment rate was too high for it to enter a recession.

According to the Philippine Statistics Authority (PSA), the November inflation, which was 0.3 percentage points higher than October 2022’s 7.7 percent, was the fastest inflation recorded since November 2008, the time of the Great Recession.

Recently released data from the PSA also found that the unemployment rate in October 2022 fell to pre-pandemic levels at 4.5 percent, the lowest since October 2019.

The country’s employment rate also rose to 95.5 percent in October 2022, the highest since January 2020.

Several Pulse Asia surveys have found that inflation was the top concern Filipinos want the Marcos Jr government to address.

Since Marcos Jr. assumed the presidency, the country’s inflation rate has not been under 6 percent. John Ezekiel J. Hirro