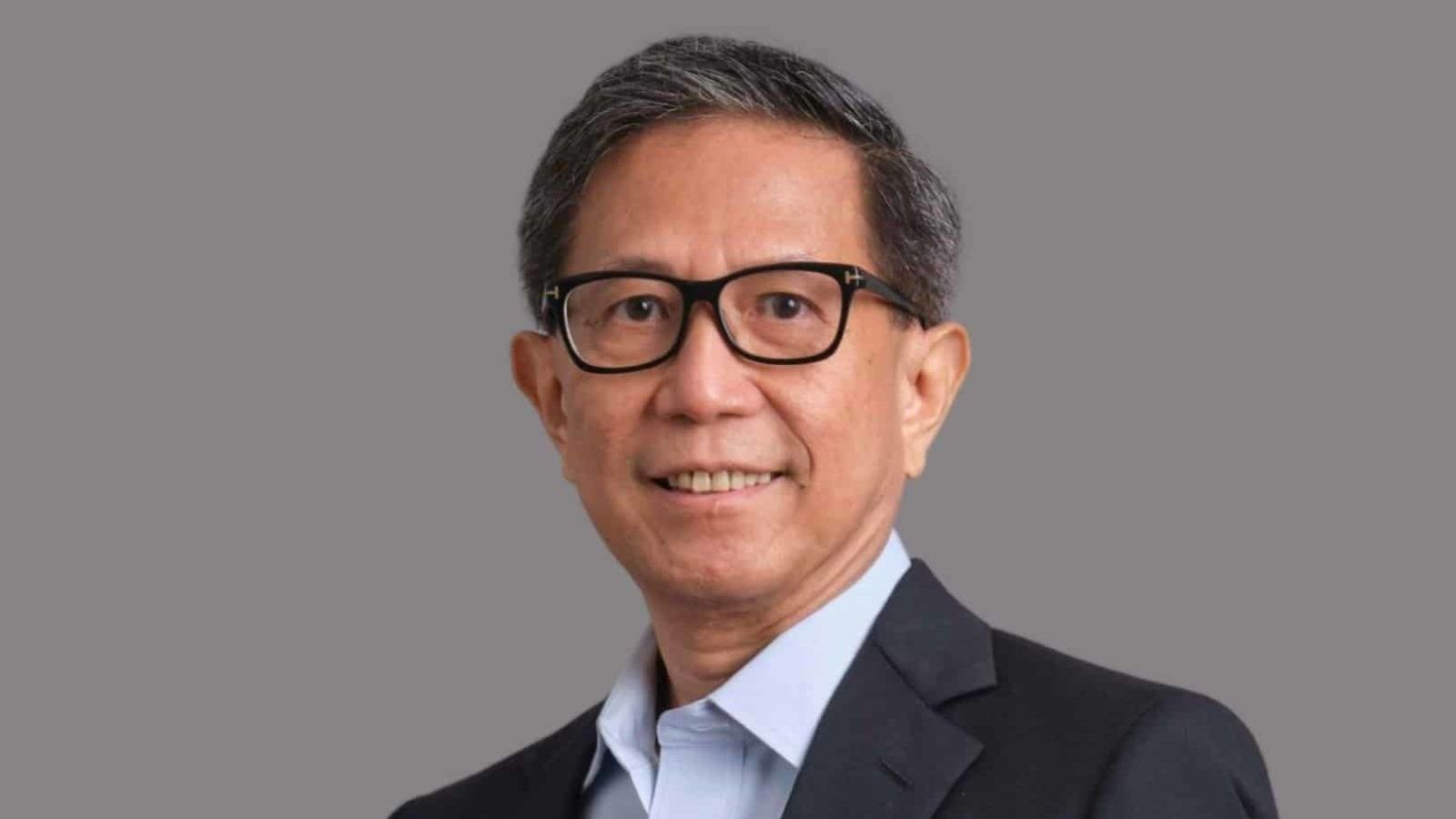 Lotilla was the secretary of energy under Gloria Macapagal Arroyo from 2005-2007.

He was also president of the Power Sector Assets and Liabilities Management Corporation and was deputy director general of the National Economic Development Authority, or PSALM.

Its aim is to liquidate all NPC financial obligations and stranded contract costs in an optimal manner.

Lotilla also teaches law in the University of the Philippines where he obtained his law degree.

He obtained his Masters of Laws from the University of Michigan Law School. John Ezekiel J. Hirro