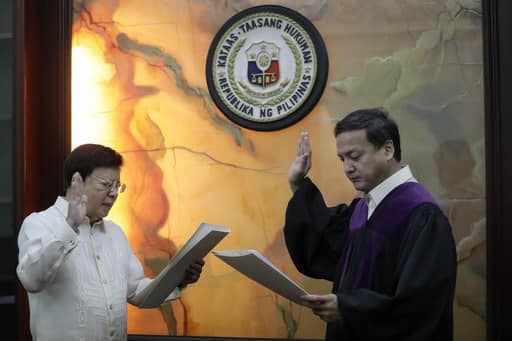 Former senatorial aspirant Rodante Marcoleta is returning at the House of Representatives  as one of SAGIP party-list’s representatives.

The announcement came after weeks of speculation that he might be appointed to a Cabinet position under the incoming Marcos administration.

President-elect Ferdinand “Bongbong” Marcos Jr. earlier mentioned that Marcoleta is being considered to be his Energy secretary.

Marcoleta ran for a Senate chair during the 2022 elections under the PDP-Laban and UniTeam, but he withdrew in April because of “poor showing” in pre-election surveys.