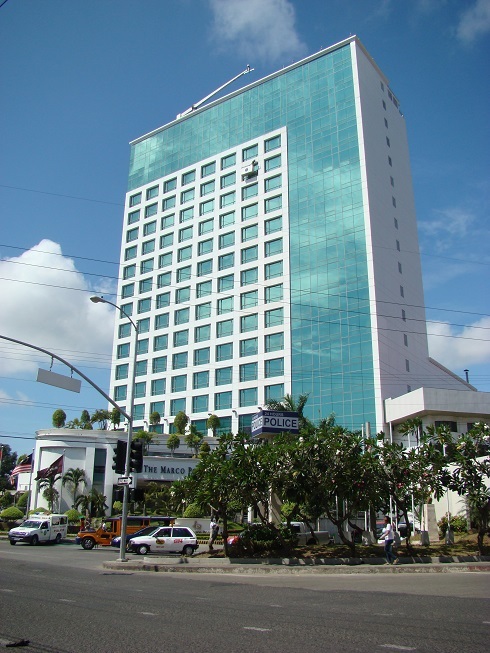 DAVAO CITY, Philippines – Marco Polo Hotel – Davao, this city’s only 5-star hotel, established by the family of Finance Secretary Carlos Dominguez III, will officially close shop on June 15 due to the economic strain on the tourism industry brought about by the coronavirus disease 2019 (COVID-19) pandemic.

In a statement posted on their official Facebook page, the hotel’s management said the decision to close the hotel indefinitely was “to take care of our associates while the company can.”

“Our priority is to take care of our associates while the company can. All of you have been the core, and our stewards in building Marco Polo Davao. We will forever be grateful for your unconditional contribution,” the statement read.

In an with Sunstar Davao, Francis R. Ledesma, president of Halifax Hotel Davao Inc., the owner of Marco Polo Davao, said the economic impact of the COVID-19 pandemic to the local tourism industry played a big part in their decision to close shop.

Due to the lockdown imposed on the city and the cancellation of local and international flights, guest arrivals have plummeted.  The hotel’s management have decided to give what’s due to their employees while they still can.

“Rather than completely lose our capability of taking care of our people and our obligations, we chose to do this,” he said.

“The first thing in our minds is to take care of our people,” Ledesma said.

The hotel has about 270 hotel employees — from top-level management to the hotel staff.  Ledesma said affected employees will be given a separation pay while those qualified under the retirement plan received a generous amount.

He added that around 25 employees will continue to attend to the needs of guests who are either stranded in the city or employees of business outsourcing companies in the city, until June 15.

When it opened its doors to its guests in 1998, the 245-room Marco Polo Hotel Davao became the tallest building in the city.

It is also the first Marco Polo in the Philippines with the second one in Cebu City and the newest in Ortigas, Pasig City.

Apart from being Davao’s only five-star hotel, Marco Polo Hotel Davao has played a significant part in the city’s history.  Its hotel lobby boasts of memorabilia from former or sitting presidents who once stayed there. It was the city’s favorite venue for major conferences and events.  (Rommel F. Lopez)