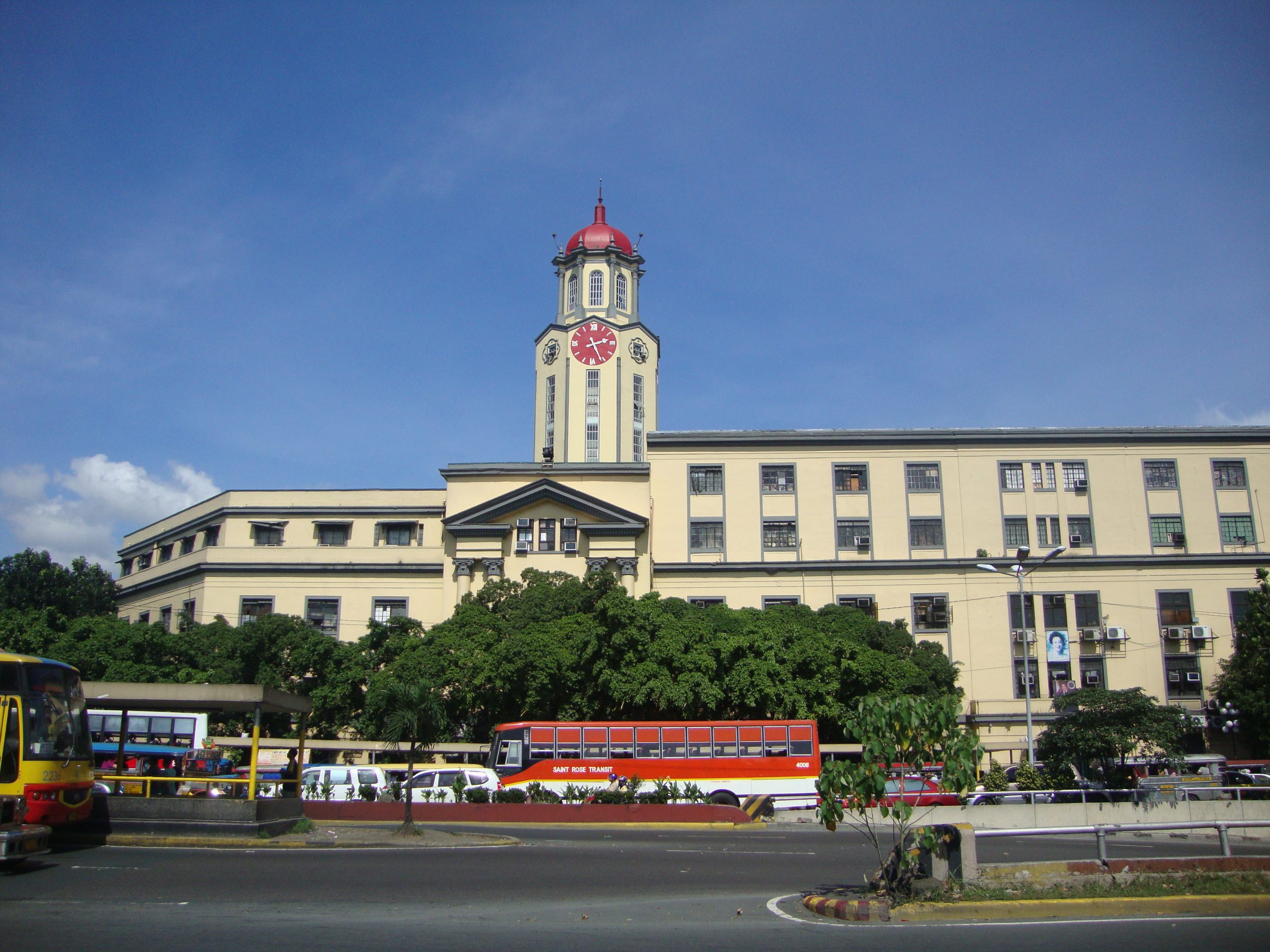 The City of Manila will be implementing a liquor ban in the vicinities of San Beda University and De La Salle University as a precaution for the November 2022 Bar Examinations.

The Mania Public Information Office (PIO) added that ambulant vendors are also banned within the premises.

“The City of Manila, through the Executive Order No. 48 series of 2022, imposes a liquor ban, prohibition of ambulant vendors, and noise control within the 500-meter radius of San Beda University and De La Salle University in preparation for the upcoming 2022 Bar Examinations,” said the Manila PIO.

Ambulant vendors are banned within a 500-meter radius of the said areas within the following dates: