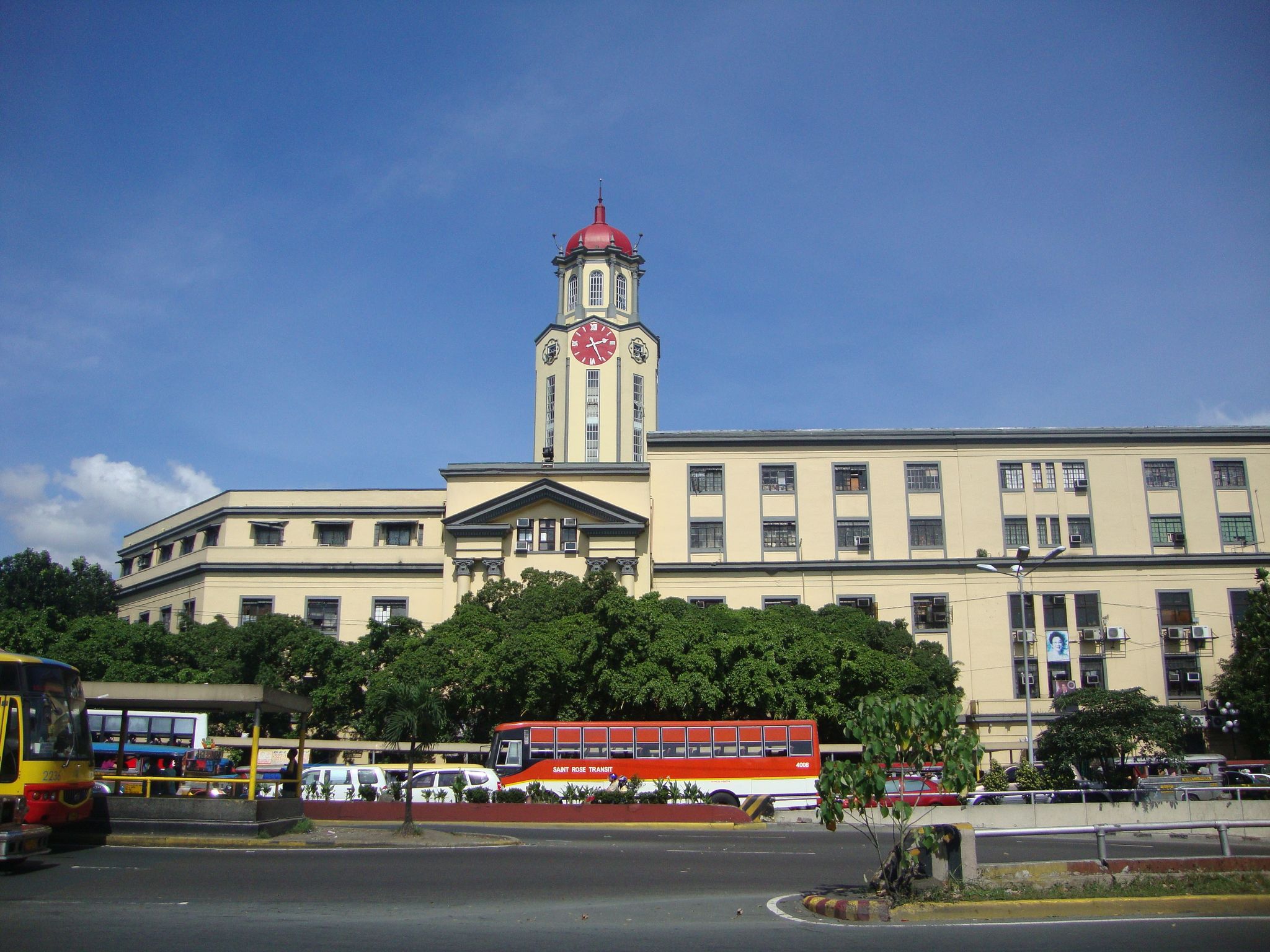 A Manila Regional Trial Court judge was shot inside her office at the Manila City Hall on Wednesday afternoon.

Police identified the victim as Judge Ma. Theresa Abadilla, 44, of the Manila RTC Branch 45.  She was shot in her chamber located at the 5th floor of the Manila City Hall. She was immediately rushed to the nearby Manila Medical Center, according to the Manila Police District’s Special Mayor’s Reaction Team (SMaRT).

The police identified the judge’s shooter as Lawyer Amador Rebato, 42, chief of Court Clerk of the same Manila RTC Branch 45.

Rebato committed suicide by shooting himself with the same gun he used to shoot Abadilla.

The hospital did not disclose any information regarding the status of the victim to protect her from possible threats.

The incident is now being investigated by the police. No motive for the shooting has yet been reported. RJ Espartinez