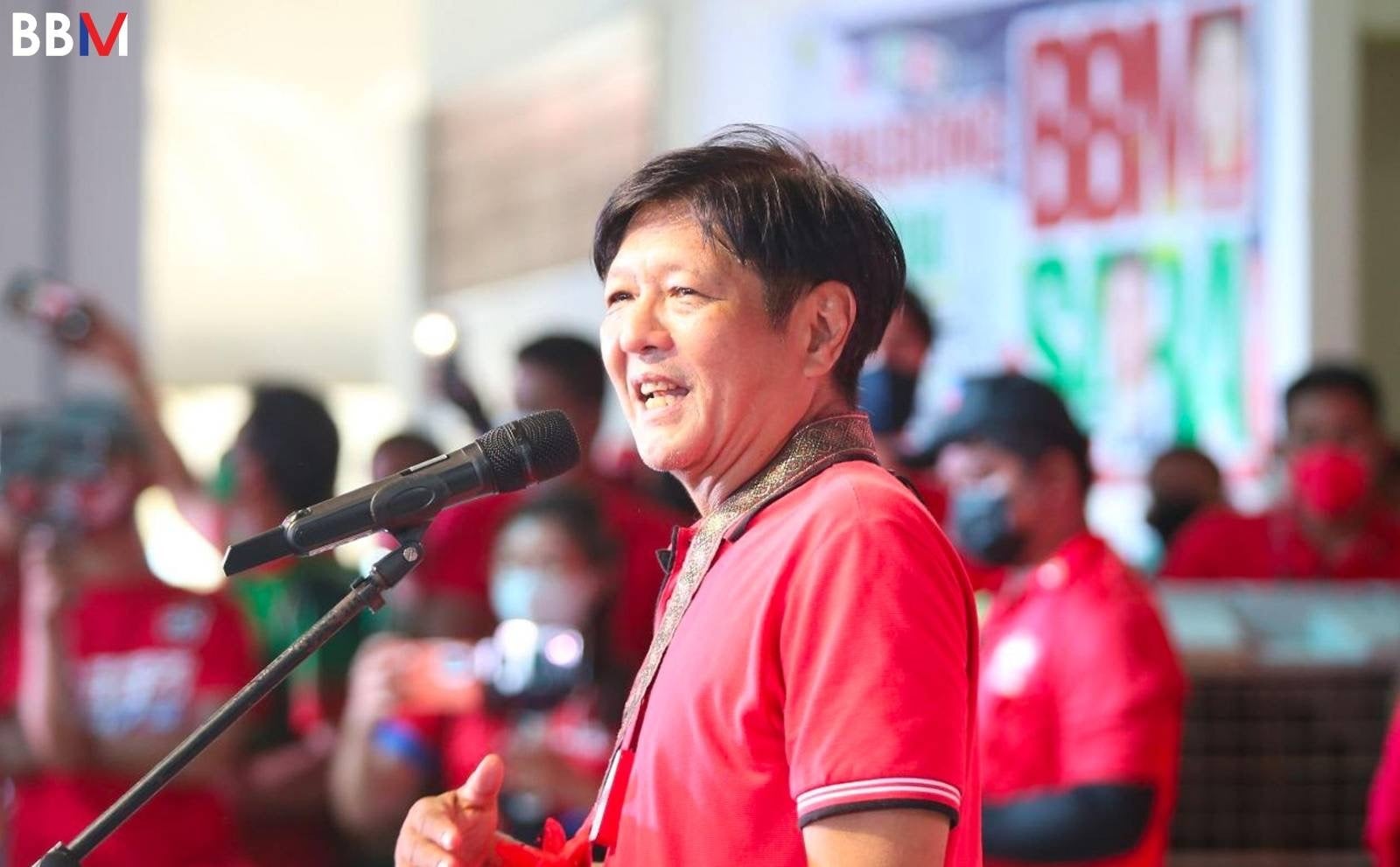 The National Museum also served as the inauguration site for presidents Manuel Quezon in 1935, Jose P. Laurel in 1943, and Manuel Roxas in 1946.

The Philippine National Police (PNP) on Tuesday said guests, including the working staff of the inauguration, would be checked upon entry.

The PNP also listed the following items as prohibited in the venue:

He also advised attendees to use transparent bags and containers to speed up the inspection process.

A gun ban was implemented in Metro Manila starting June 27.

Marcos and his running-mate, Davao City Mayor Sara Duterte-Carpio, were declared winners of the May 9 presidential and vice-presidential elections on May 25. John Ezekiel J. Hirro