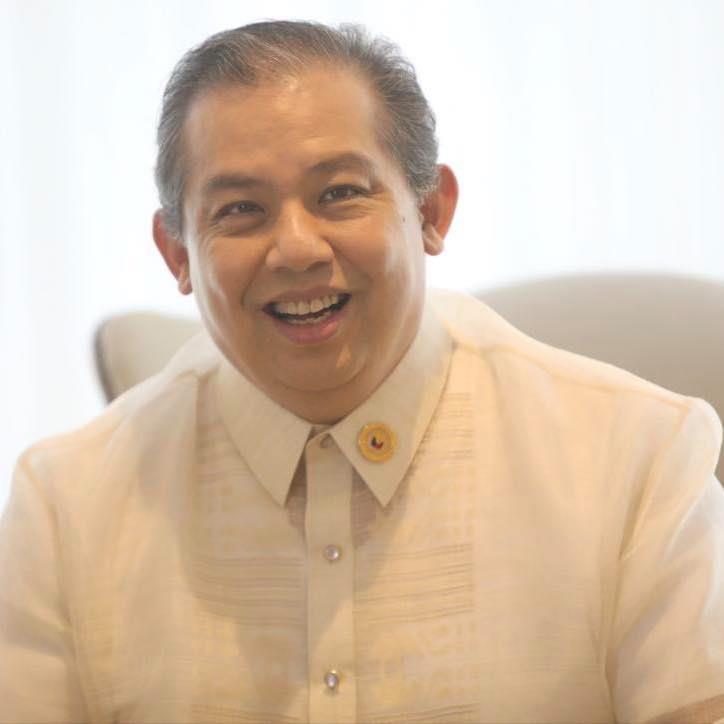 Leyte Representative Martin Romualdez, cousin of President Ferdinand “Bongbong” Marcos Jr., was elected Speaker of the House of Representatives on the first day of the 19th Congress.

Among the 309 House members, 282 voted for Romualdez, four abstained, and 22 did not vote.

“I ask you all to accept the duty of service to the people. We are entering the endemic stages and we are confident that with the unity that our President has espoused, we can actually overcome the crippling effects of this pandemic, the political differences that occurred in the recent elections, as well as the global impact [of policies], such as the Ukrainian war,” Romualdez said in a speech.

“The tasks ahead of us may seemingly be daunting, but our synergy is the seed that will nurture us for the ensuing years,” he added.

Romualdez promised that he would not be involved in favoritism and would always bring public interest to the forefront.

“I vow to attend to all the concerns of your constituents. I shall try to be as fair as possible and to favor no one. There will be a fair and equitable distribution of resources for the development of our region’s regardless of political affiliations,” Romualdez said.

“No one gets left behind. I will keep my office open, available to all the members of the House, for we are the House of the People. I gladly accept your trust and confidence.”

“Representative Romualdez’s competence is far beyond dispute. Much has been said of his familial relations to the President, but the reasons I cited ascertain that his qualification is beyond sufficient to lead us to greater heights,” Rep. Marcos said.

Batangas Representative Ralph Recto also nominated Romualdez, noting Romualdez is rich in experience inside and outside the government.

“If experience will be the sole basis of our choice, then my nominee has served five terms in this House, and has worked on both sides of the aisle, as majority leader and as independent fiscalizer,” said Recto, a former senator.

“This means he can shepherd the bills that can help our country as skillfully as he can stop the ones that harm our people.”