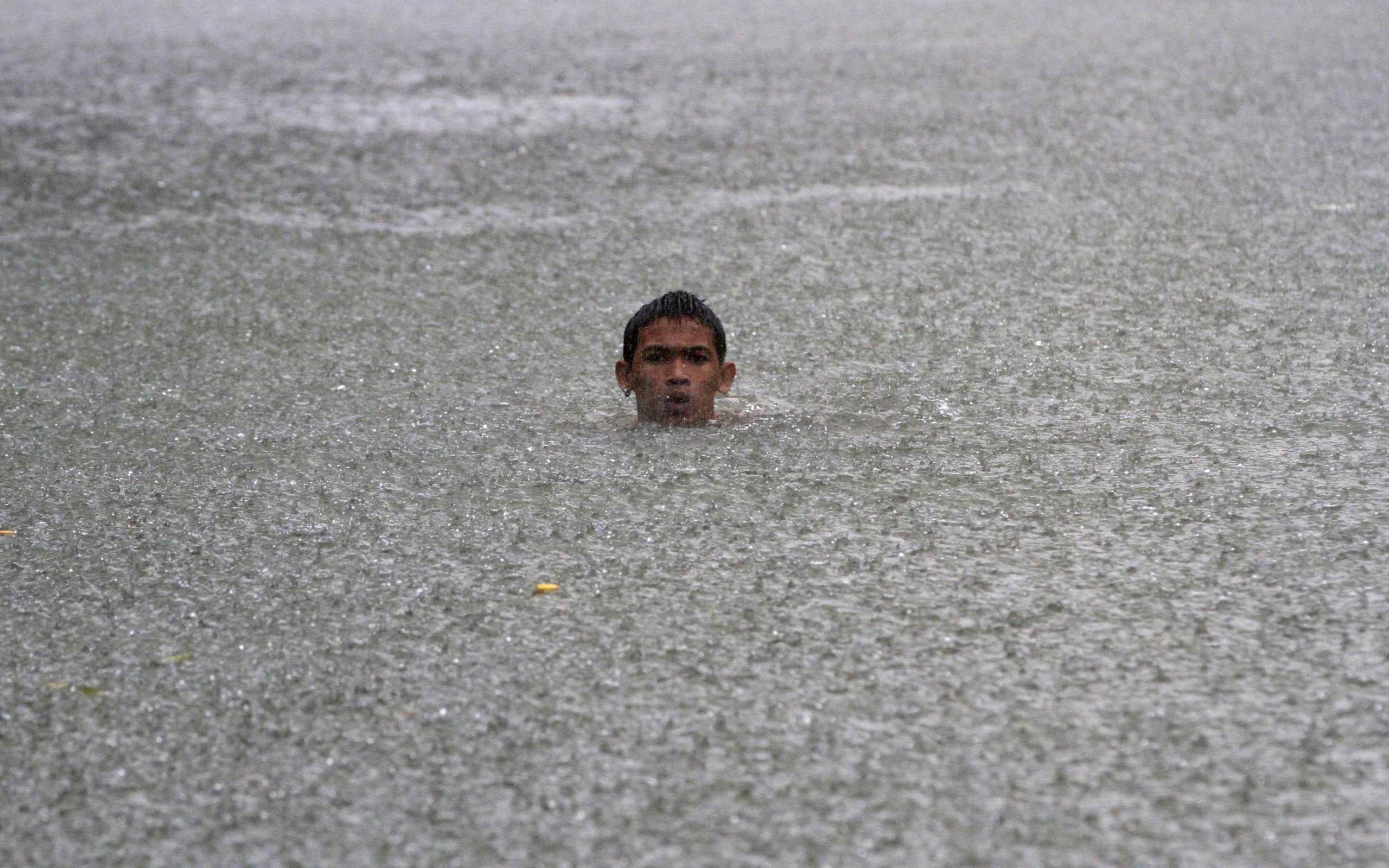 The Department of Health (DOH) reported a 13-percent increase in leptospirosis cases in the first half of 2021.

Health Undersecretary Maria Rosario Vergeire said that the country posted 589 cases of leptospirosis from January to June 19 this year.

“This is 13 percent higher compared to the 520 reported leptospirosis cases of the same time period of 2020,” she said during an online media briefing.

The case fatality rate (CFR) or known as the percentage of individuals who succumbed among the number of cases was 11.4 percent for 2021, 1.6 percent higher compared to 9.8 percent during the same period in 2020.

The Cordillera Administrative Region recorded the most incidence rate at 1.49, followed by Western Visayas at 1.34, and Cagayan Valley with 1.33 per 100, population.

The health department reminded the public to take caution against the disease now that the rainy season has started.