‘Lengthy’ discussions on continuation of K-12 being held—Marcos Jr. 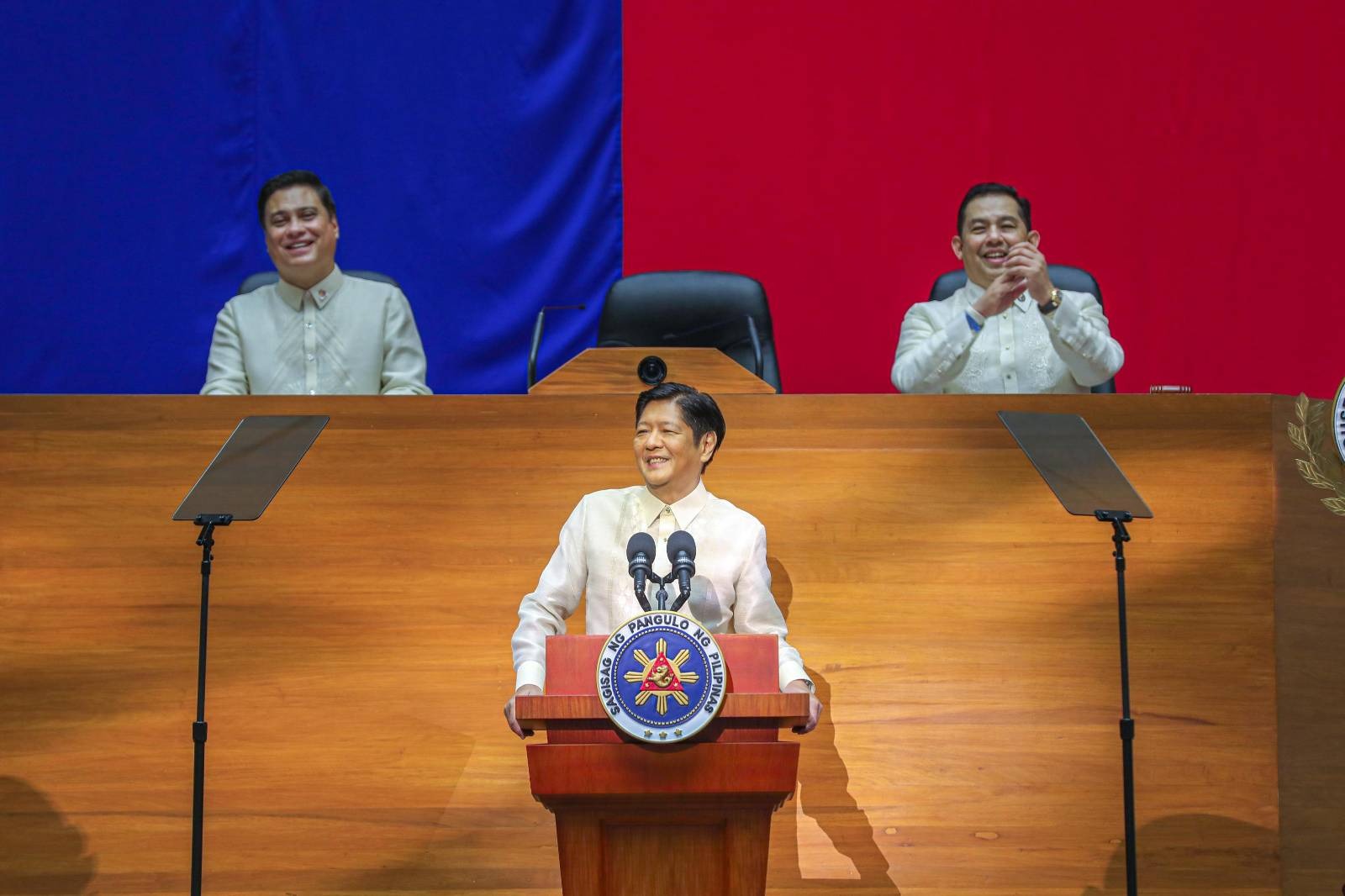 President Ferdinand “Bongbong” Marcos Jr., who earlier called for a review of the country’s education curriculum, said on Monday that discussions were being held regarding the future of the K-12 basic education program.

“There have also been lengthy discussions on the continuation and viability of the K-12 school system. We are giving this a careful review, and all necessary inputs and points of view are now being considered,” the president said in his first State of the Nation Address.
Marcos Jr. earlier said reviewing the education curriculum would help address the country’s job mismatch problem.

Results of a Pulse Asia survey commissioned by Sen. Sherwin Gatchalian earlier showed that 44 percent of Filipinos are dissatisfied with the country’s K-12 program.

Only lawmakers in the Senate and the House of Representatives can make amendments to Republic Act 10533, the act that introduced K-12. John Ezekiel J. Hirro