Leaders tussle whether to stop or extend Martial Law in Mindanao 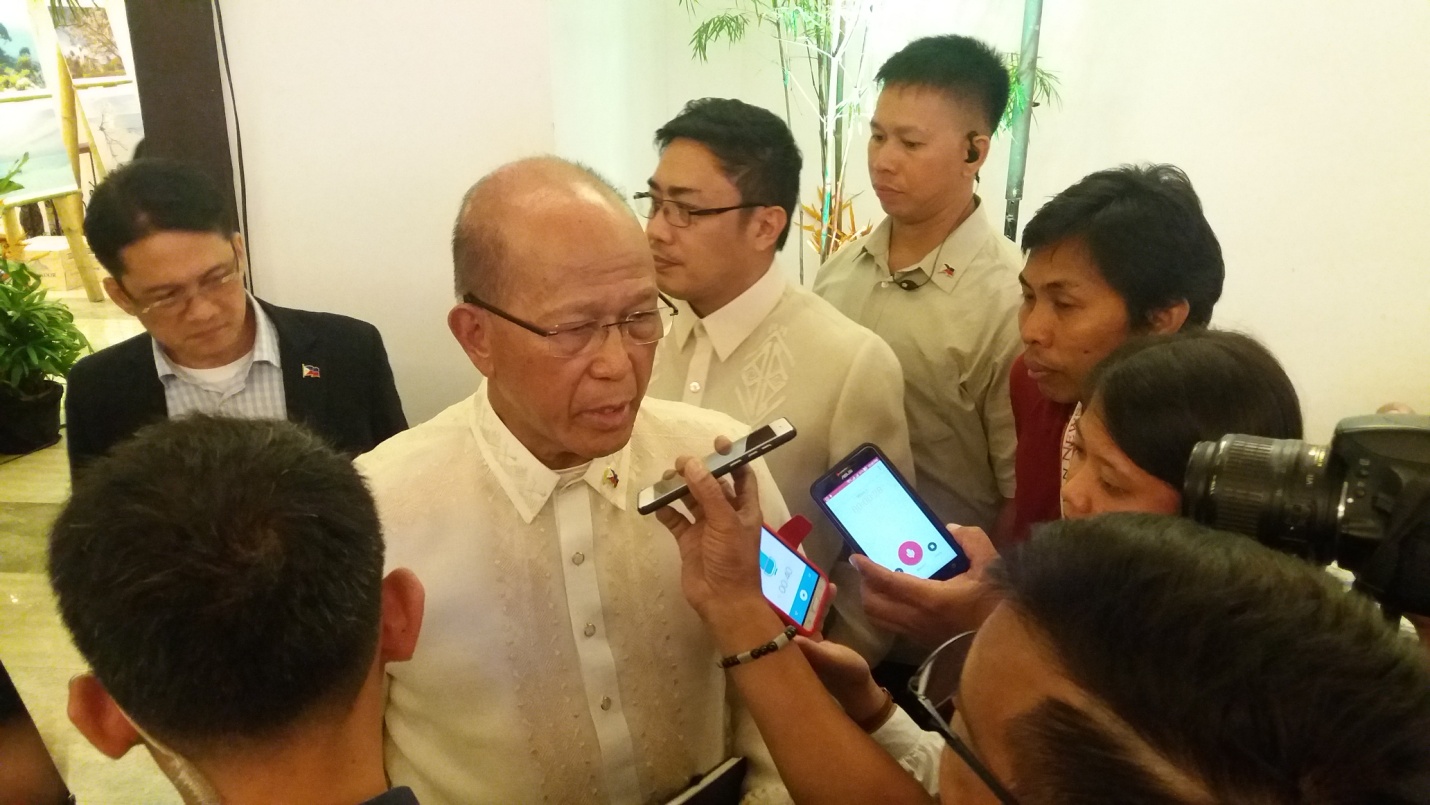 Debate over whether to extend or stop Martial Law in Mindanao is heating up as the extension to the declaration is due to expire by the end of the year.

He cited the security assessments reports of the Armed Forces of the Philippines (AFP) and the resolution of the Peace and Order Council of Tubod town favoring the extension of martial law as his basis to support the extension.

The pro administration lawmaker also said President Duterte’s martial law is welcome in his province and that their support for martial law “is an affirmation of our faith in the Armed Forces of the Philippines.”

Meanwhile, the Tubod Peace and Order Council resolution cited military rule as a major factor for the favorable peace and order situation in the municipality.  The resolution, which passed via a unanimous vote, urges the government to place Lanao del Norte under martial law anew.

However, Defense Sec. Delfin Lorenzana said he will not ask Congress to extend martial law in Mindanao.

Lorenzana said he would prefer Congress work to amend the Human Security Act and make it more effective against terrorism rather than having another extension of martial law.

Senate Minority Leader Franklin Drilon supports Lorenzana’s view of amending the Human Security Act and that this should not be a prerequisite to the lifting of martial law.

He also agreed with Lorenzana who earlier said that martial law has been going on for too long.

The Philippine National Police wants an extension of martial law but in select areas on Mindanao only.

PNP spokesman Brig. Gen. Bernard Banac said security forces are in control in Mindanao, however, extra security measures must be maintained in Sulu and other areas believed to be as where local terrorist groups were spoted.

Banac added that the PNP will submit its recommendation to National Security Council on whether martial law should be extended in Mindanao.

In August, Davao City mayor and presidential daughter Sara Duterte-Carpio admitted to not favoring the extension of martial law in Davao City “to attract more investors and tourists into the city”.  She supports the view that martial law needs only to be implemented in areas under military rule and where peace and order is unstable and not on the entire island of Mindanao.

Progressive groups, however, like the Bagong Alyansang Makabayan (Bayan) call for the lifting of Martial law for the entire Mindanao.

Already extended twice, martial law was declared in the entire region of Mindanao after the Maute terror group sieged Marawi City from May to October 2017.  The third extension will expire on Dec. 31 this year. (Rommel F. Lopez)