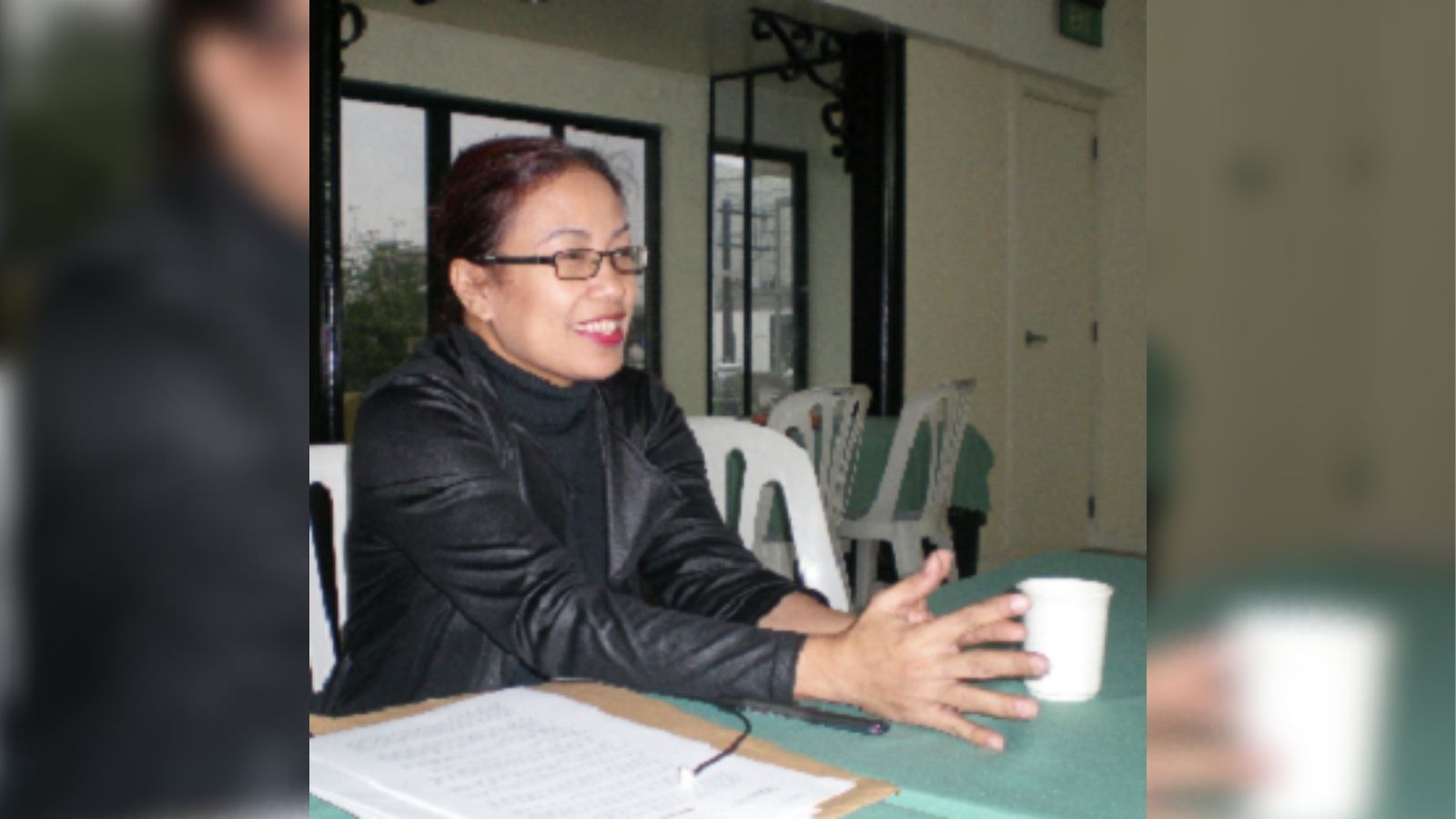 The camp of the presumptive president announced the vlogger’s appointment in a statement.

“It is with humility that I accept the nomination and assume the responsibility of running the affairs of the PCOO,” the statement quoted Angeles as saying.

As part of her tasks, Angeles will be overseeing the PCOO and managing press briefings, Vic Rodriguez, Marcos Jr.’s spokesman and incoming executive secretary, said.

“[She] is no stranger to PCOO having served the office during the early years of the Duterte administration,” Andanar said in a statement.

Angeles obtained her law degree from the University of the Philippines in 1997.

She became the spokeswoman of the Integrated Bar of the Philippines and became legal counsel for notable cases including the impeachment of the late chief justice Renato Corona in 2012.

The Supreme Court handed Angeles and her law partner Wylie Paler a three-year suspension in 2016 “for being remiss in their duty as legal counsels in an annulment case.” John Ezekiel J. Hirro