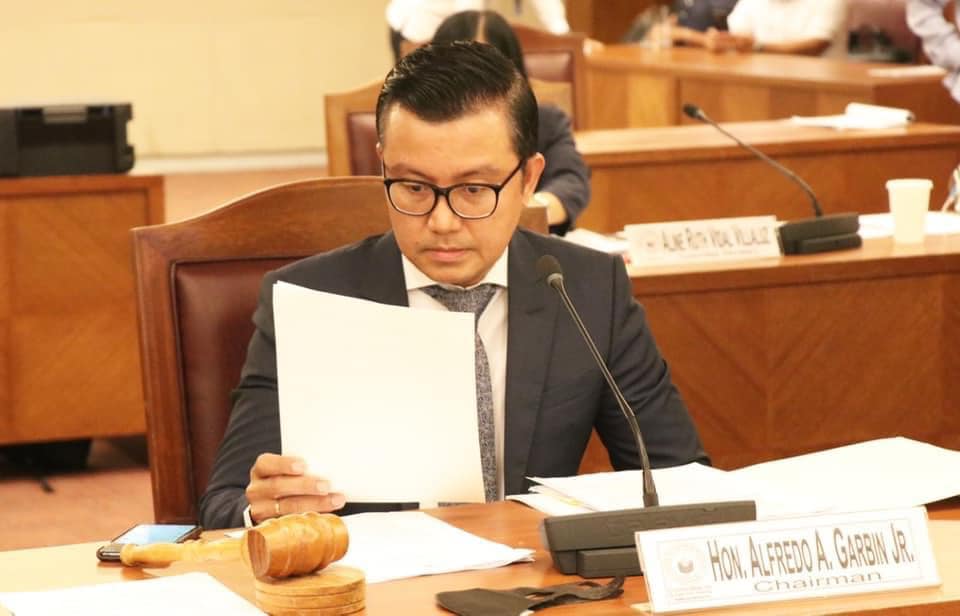 The head of the House Committee on Constitutional Amendments on Monday (March 15) sought an amendment to the proposed Resolution of Both Houses (RBH) 2 to ease restrictions on foreign investors.

This would allow Congress to “reduce, remove or even restore the economic restriction” if economic circumstances warranted, he said.

“With RBH 2, we will insert a door, but we will not automatically open it for foreign investors; we will simply allow them to knock––and it is up to us in Congress to let them in if we believe this is to our benefit,” Garbin said during the cha-cha deliberations at the House.

He said the 1987 Constitution does not have leeway for foreign investors.

RBH 2, proposed by House Speaker Lord Allan Velsco, seeks to convene Congress into a constituent assembly to propose changes to the charter.

It was approved by the committee in February, voting 64-3-3. But the resolution needs to be passed by both the House and the Senate. Hazel N. Camba