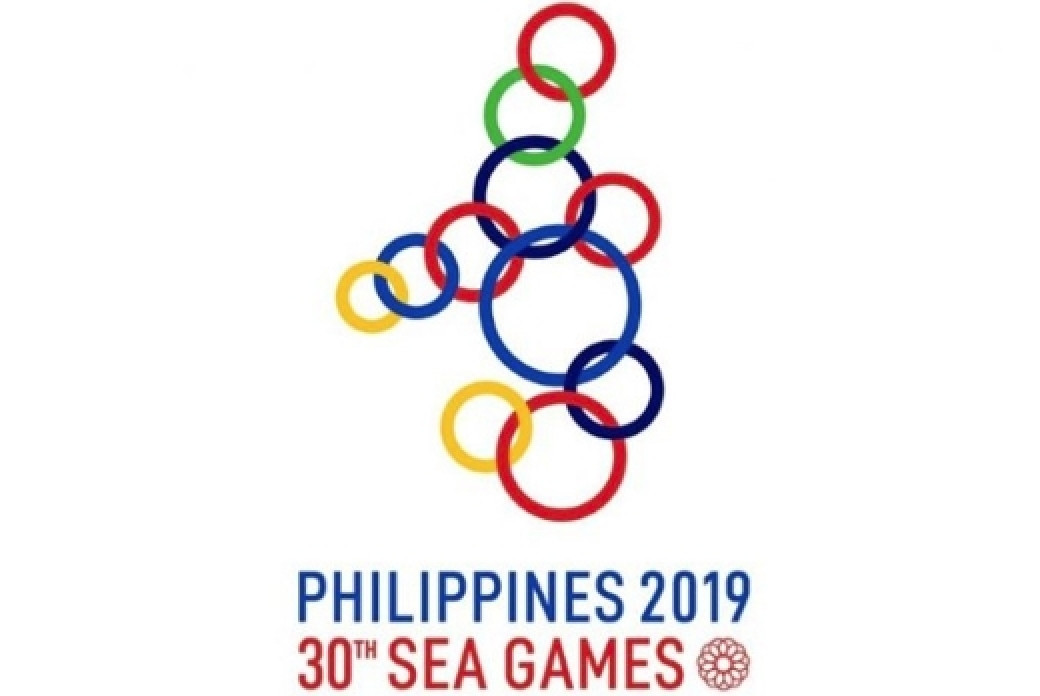 Security measures are set in place for the 30th South East Asian(SEA) Games’ surfing competition to be held at San Juan, La Union on December 1-10, 2019.

“The members of the Task Group La Union will provide the safety and security plans for the identified clusters during the event that include the traffic cluster, the parking cluster, the billeting cluster, and the evacuation cluster,” he said.

Yu added that at least 40 athletes from the different countries are supposed to join this sports event.

“Some of the athletes are expected to arrive at the tournament venue starting November 24 to familiarize themselves with the environment and on the local prevailing weather condition.”

The surfing competition to be held at the beach shores is anticipating at least 4,000 foreign and local tourists. The security team is seriously looking at contingency plans to guarantee the safety of both the athletes and the spectators.

This is the fourth time the country is hosting the SEA Games. This year’s edition will have sporting events in 23 cities across the country, broken down into three clusters found in Luzon (Metro Manila, Clark, Subic/Olongapo) and the fourth cluster of stand-alone venues such as that in San Juan, La Union.

The sports events to be held from November 30 to December 11, 2019, is the first edition which will include e-sports and obstacle courses.  (Jojo Mangahis)