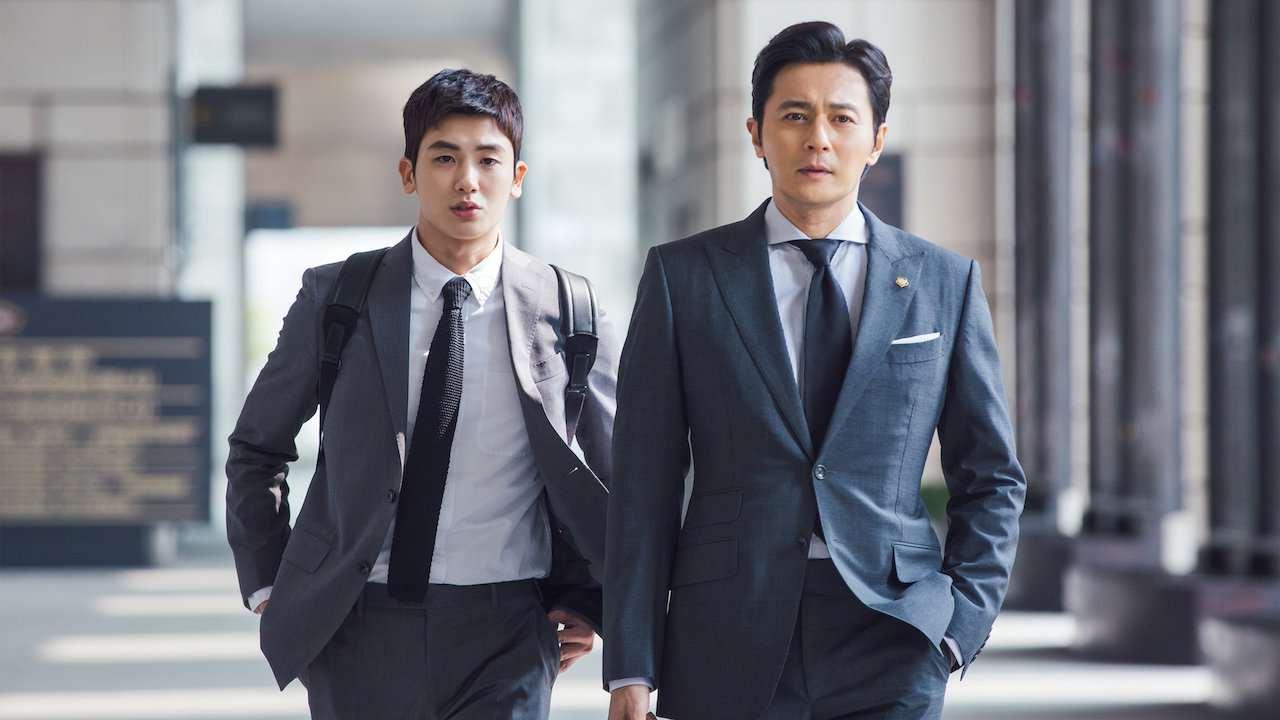 The Korean remake of the hit American legal drama “Suits” began streaming on Netflix this week, triggering another round of K-drama binge-watching.

The Korean Mike Ross, Go Yeon-woo, is of course portrayed by K-drama heartthrob Park Hyung-sik of boyband ZE:A and of “Hwarang” fame.

The prestigious, Harvard alums-only law firm Pearson Specter is Kang & Ham, and the series opens with Kang-Seok bluffing his way to iron out kinks in a merger deal.

Yeon-woo, like Mike Ross, is a college dropout with a photographic memory, but makes a living parking cars (and memorizing license plates), not taking LSATs for others.

Like in the original Suits, Yeon-woo’s life changes when a close friend tricks him into running a shady errand. He ends up being recruited by Kang-Seok into Kang & Ham, despite having no law degree.

The Korean Suits has a total of 16 episodes in one season, with each show following the standard one-hour duration of Korean dramas.

The series, co-produced by NBCUniversal, first aired on Korea’s KBS2 twice a week in 2018.

It’s one way for fans to see Hyung-sik once more. The Bench model began his mandatory Korean military conscription in June, which means being out of the limelight for 18 months. (PressONE.ph)