Koko Pimentel willing to be part of the Senate minority bloc 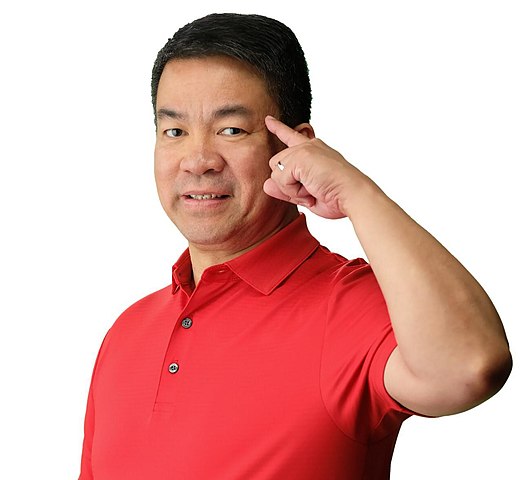 Senator Aquilino “Koko” Pimentel III said he is open to becoming a part of the Senate minority bloc in the 19th Congress.

Pimentel said in a television interview that senators wanting to be the Senate President are already forming groups with their colleagues.

“Marami nang gumagalaw, except that I’m not so interested with all of these alliances that they are building because I am open to not belonging to the majority,” Pimentel, a former Senate president, told CNN Philippines.

Pimentel explained that being a part of the minority does not mean that you are not in favor of the president, noting that the Senate is not controlled by any president.

“We do not wait for dictation from the president [about] who he wants to be the leader of the Senate. That is not part of the thinking, attitude and the culture of the Senate. We limit ourselves to the Senate,” he said.

The senator also refused to comment on who he will support as the next Senate chief. Senator Cynthia Villar and Senate Majority Leader Juan Miguel Zubiri are rumored to be eyeing the Senate’s top post.