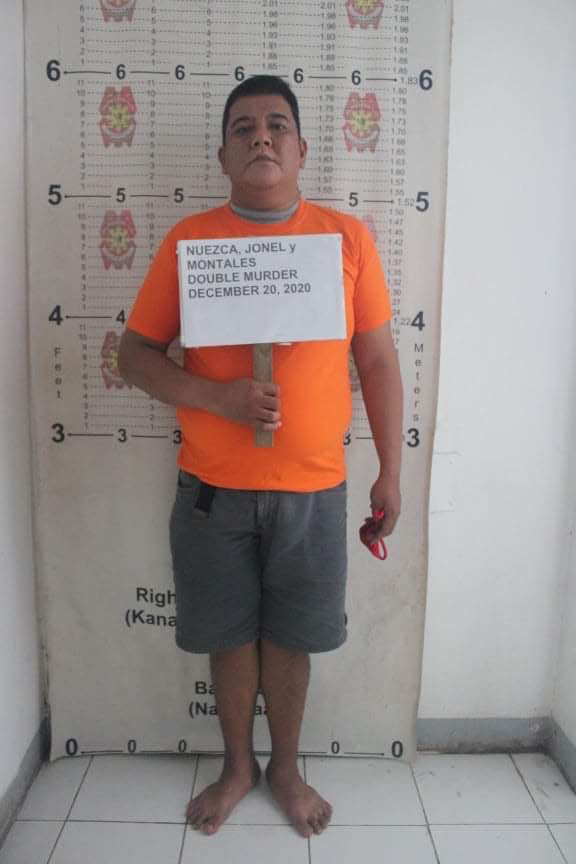 He was declared dead at 6:44 p.m. on Tuesday, November 30, according to Chavlag.

“He was brought unconscious to the NBP Hospital by his cell mates at 6:30 PM yesterday,” he added.

The BuCor official said that the cause of Nuezca’s death is still unknown.

“Investigation [is] ongoing to determine if there is foul play in the incident,” said Chaclag.

Last August 26, the Tarlac Regional Trial Court Branch 106 found Nuezca guilty of murdering his neighbors, mother and son Sonia and Frank Anthony Gregorio, because of an altercation over a right of way and “boga” explosion.

He was sentenced with reclusion perpetua or up to 40 years in prison for each count of murder by the Paniqui, last August 26. On top of that, he was required to pay P952,560 worth of damages to the Gregorio family. – Ronald Espartinez