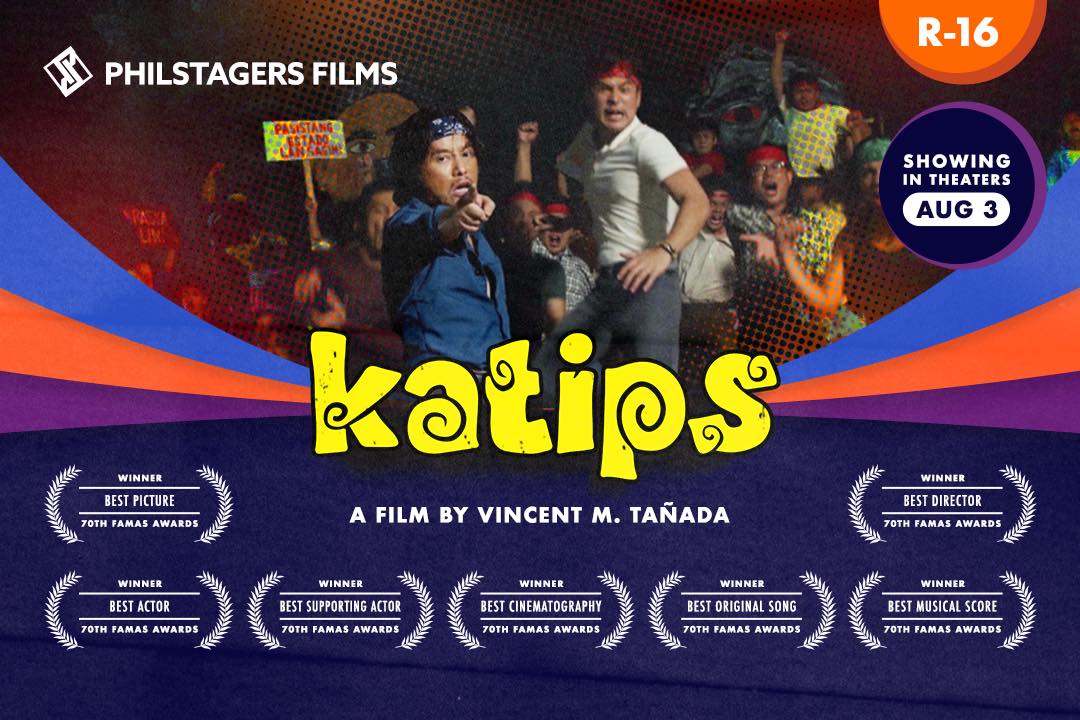 The director of the Famas award-winning movie Katips said he was undaunted by the lopsided comparison to the buzz generated by its competitor, “Maid in Malacañang,” directed by Darryl Yap.

In an interview on the “Facts First” podcast with Christian Esguerra, Famas Best Director Vince Tañada said he considered himself very fortunate as Katips thrived on organic reactions, despite a lack of a solid promotion.

Both films premiered on Aug. 3.

Reports of free Maid in Malacañang tickets surfaced online with some organizations requiring their members to watch it, but Sen. Imee Marcos said that these were hearsay, and all tickets were bought.

Tañada also revealed plans to show the film for free in various communities after the initial showing at cinemas and theaters.