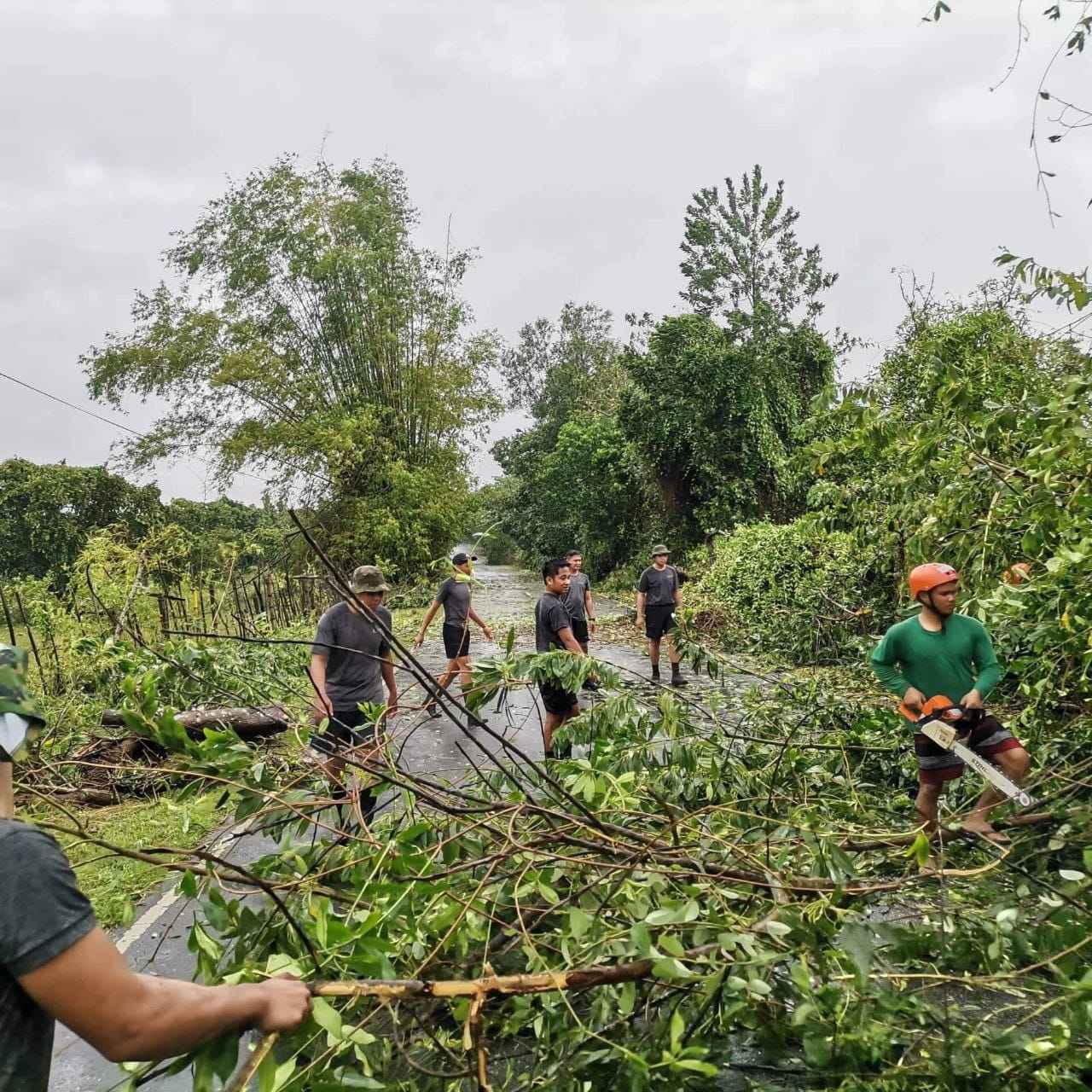 Image from Armed Forces of the Philippines FB page.

Among the said number, six people died in Bulacan, two in Zambales, one in Quezon province, and one in Rizal. Causes of deaths are drowning, motorcycle accident, and landslide.

The NDRRMC said the said figures are still under verification.

In the latest NDRRMC report, 29,893 families or 157,023 people have been affected by Karding in the Ilocos region, Cagayan Valley, Central Luzon, Calabarzon, Mimaropa, Bicol region, and the Cordillera Administrative Region.

Moreover, 8,825 families stayed in evacuation centers, while 3,778 households continued to stay in the homes of their relatives and friends.