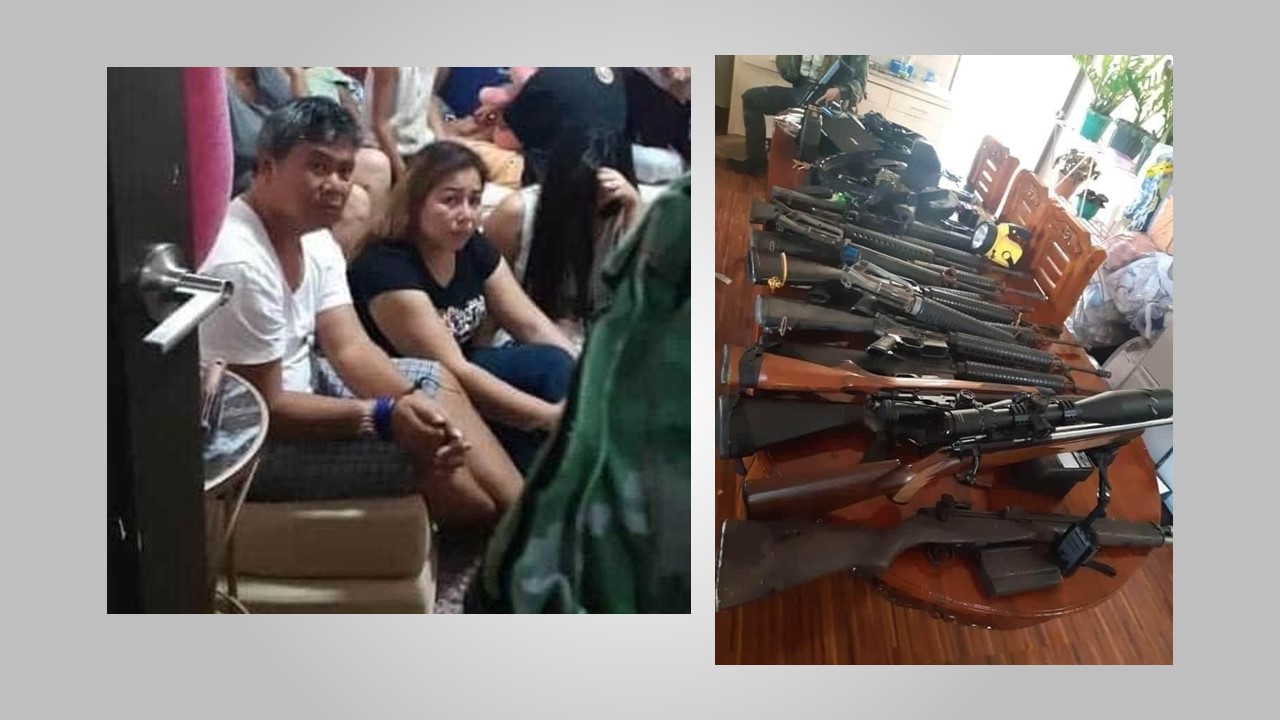 Apolinario and 23 others were arrested in an isolated resort in Sitio Dahican, Barangay Handamayan in Lingig town, Surigao del Sur at around 7:30 a.m.

Apolinario’s men engaged arresting officers in a firefight, resulting in the death of two Kapa members at the scene. Melecio Siano, one of Apolinario’s men, sustained a gunshot wound and was immediately sent to the Bislig City District Hospital for medical care.

KAPA or Kabus Padatoon (making the poor rich), a religious group had been recruiting members and requiring them to donate funds in exchange for a 30-percent monthly return — called “love gifts” or “monthly blessings” — in perpetuity.

The Department of Justice filed criminal charges against the controversial group for alleged violations of the Securities Regulation Code. State prosecutors said KAPA was “willfully, unlawfully and criminally” involved in the selling of securities to the public without a legal registration from the SEC.

The Court of Appeals froze all bank accounts and properties connected to KAPA.

KAPA, however, remained firm on its stand as a religious group and consistently denied allegations that it is involved in an investment scam.  (RJ Espartinez)