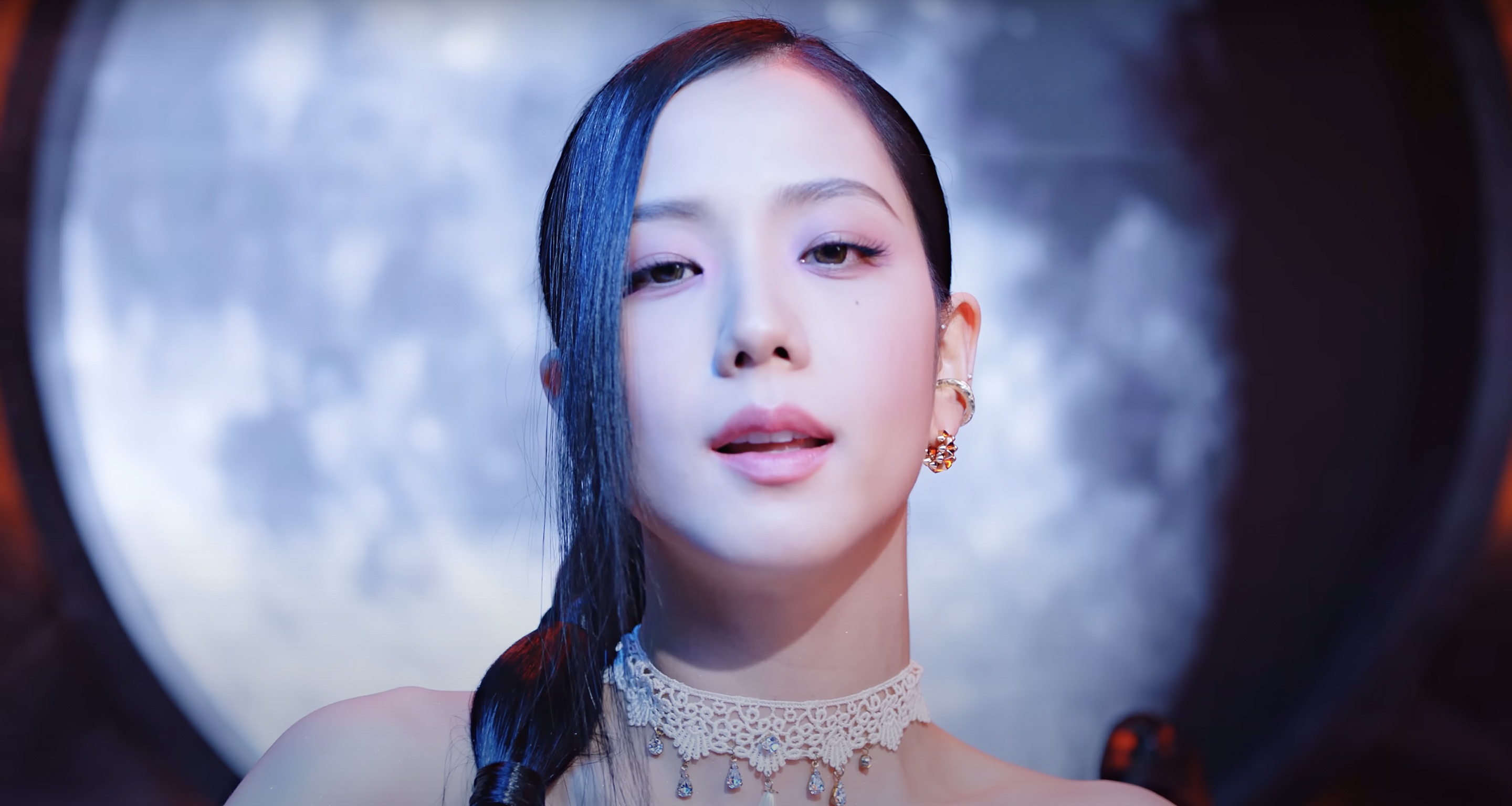 JISOO of the phenomenal K-pop girl group BLACKPINK is set to make her solo debut this year, YG Entertainment announced.

JISOO, the group’s visual and lead vocalist, is the last member of the quartet group to release her own music.

YG Entertainment, BLACKPINK’s agency, said the visual-singer is already preparing for her solo debut in 2023, according to a report by K-pop news portal Soompi.

“Blackpink’s Jisoo is currently working hard on recording her solo album,” the agency said in a statement published in full by Soompi.

“While carrying out a busy world tour schedule since last year, she finished the album jacket photo shoot and worked on music production whenever she got the time in order to keep the promise with fans,” it added.

BLACKPINK includes Jennie, Rosé and Lisa. The group is scheduled to perform at the Philippine Arena on March 25 and 26, as part of the group’s ongoing “Born Pink” concert tour.