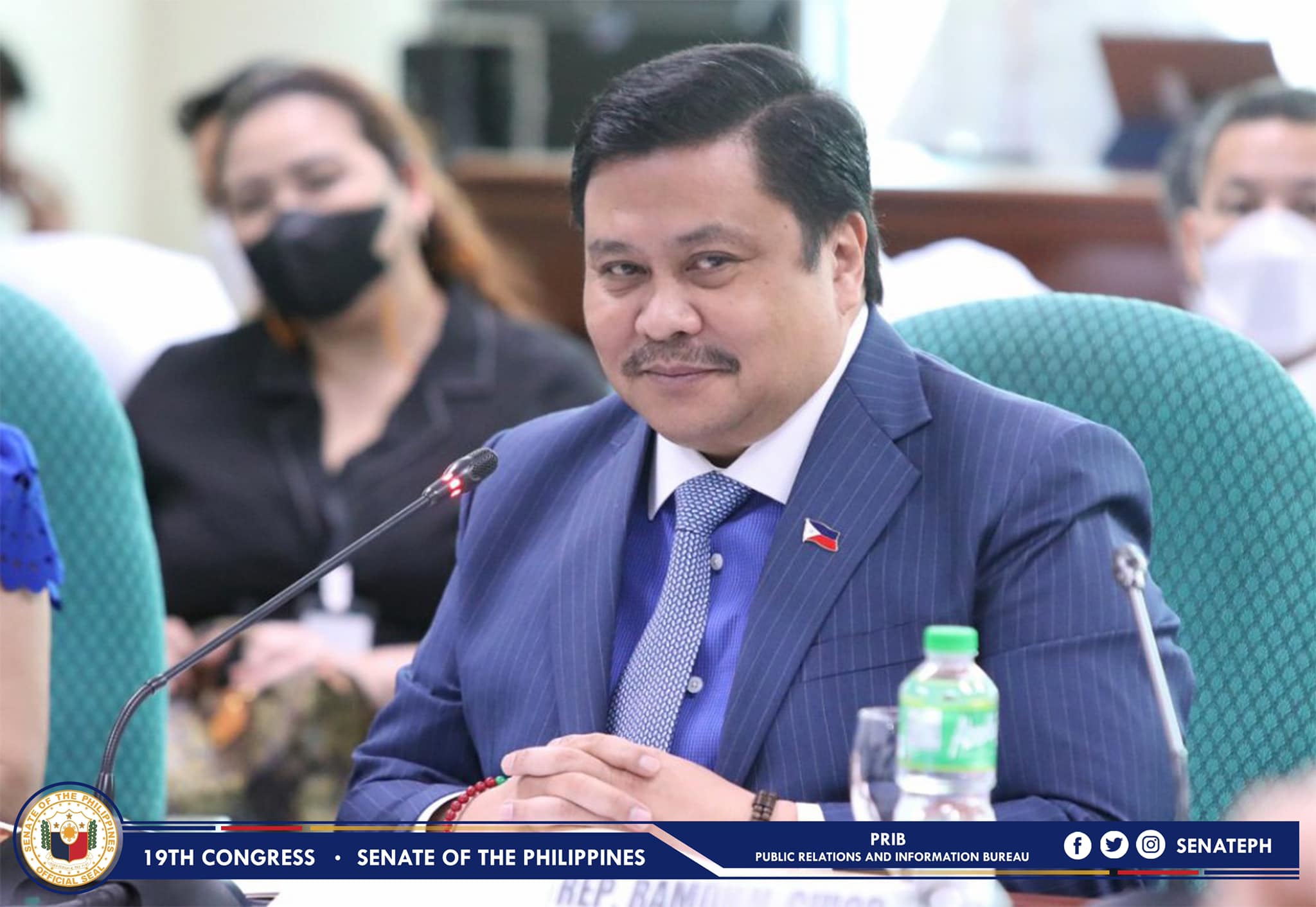 Senator Jinggoy Estrada has filed a bill criminalizing the creation and dissemination of fake news.

The eldest son of the former president filed Senate Bill 1296 as a way to putting “a stop to the proliferation of disinformation and misinformation on the internet” by amending Sections 3 and 4 of Republic Act 10175 or the Cybercrime Prevention Act.

SB 1296 aims to include the creation and dissemination of fake news made by a computer system or any other similar means in the list of punishable acts under the law.

It also plans to amend Section 3, defining fake news as “misinformation and disinformation of stories, facts, and news which is presented as a fact, the veracity of which cannot be confirmed, with the purpose of distorting the truth and misleading its audience.”

The bill has been submitted to the Senate committees on justice and human rights, and public information and mass media.