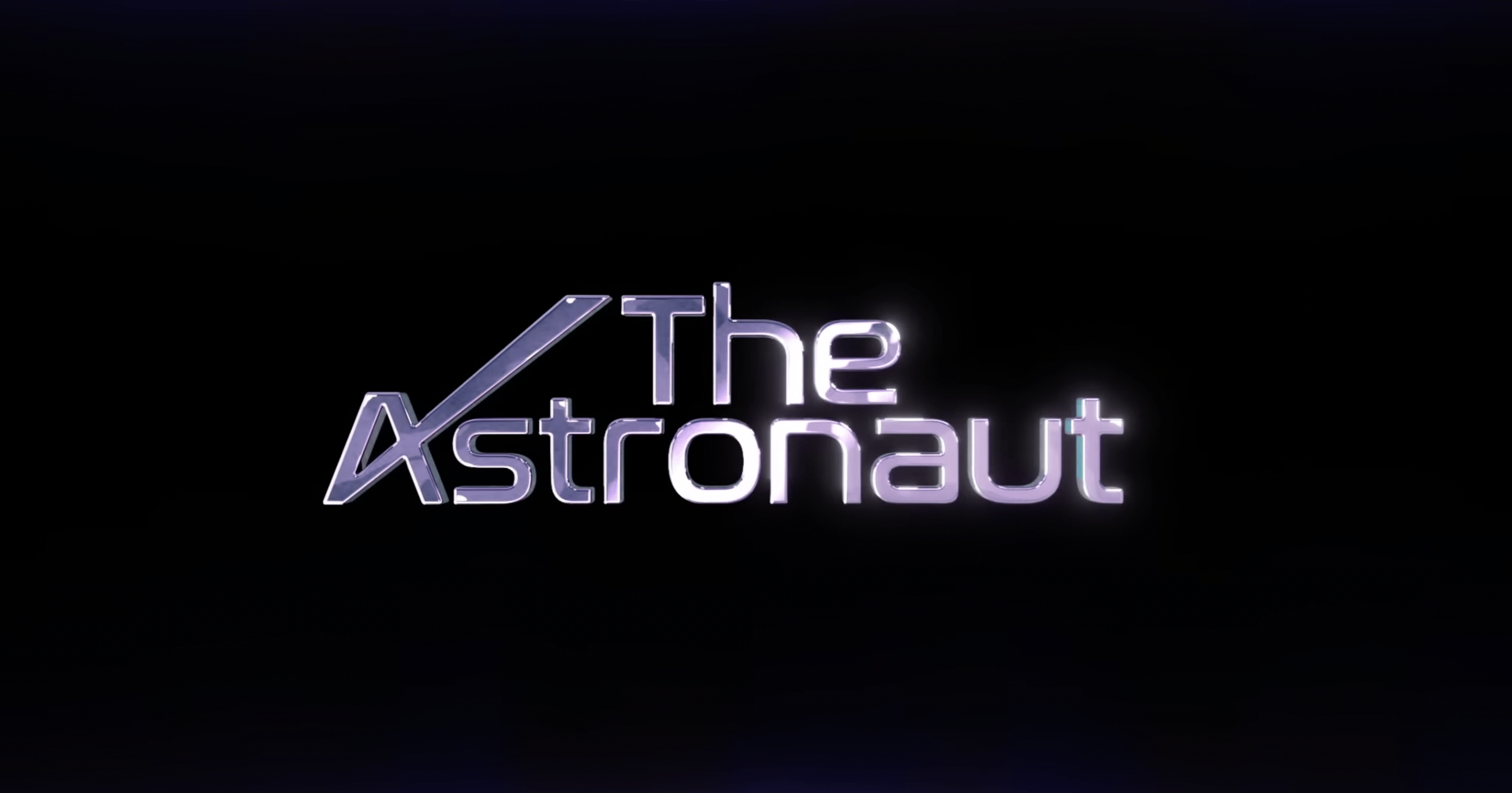 Jin of K-pop boy group BTS is releasing his official solo debut with the single “The Astronaut” on Oct. 28.

Big Hit Music, the boy group’s agency, made the statement announcing Jin’s solo debut date and the title of his first single.

“Jin put his love for the Army in making ‘The Astronaut,’ and we anticipate it to be like a gift to the Army,” the agency said about the song in its statement.

The official music video teaser will be released on October 27 with a series of concept photos before the teaser drop.

The song will be officially released on Oct. 28 at 1 p.m.

Jin, real name of Kim Seok-jin, is the group’s visual and sub-vocalist.