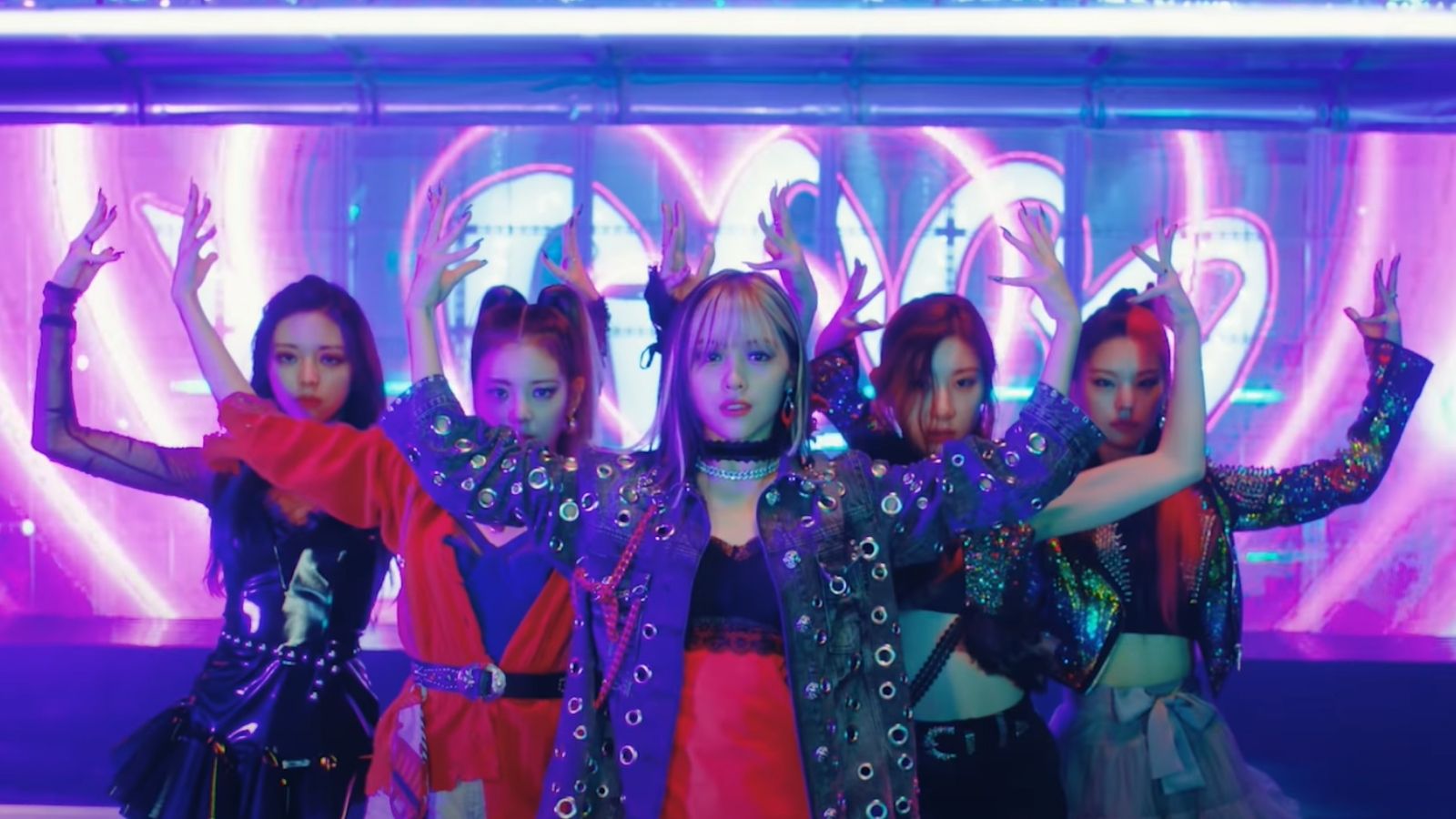 K-pop whiz kids ITZY made a statement comeback on Friday with the release of their first full-length album, “Crazy in Love,” and the music video for its title track, “LOCO.”

While “LOCO” did not contain the self-empowering themes of “DALLA DALLA,” “ICY” and “WANNABE,” iconic singles from the group’s IT’z trilogy era, ITZY’s latest title track is testament to the group’s evolution and maturation.

“LOCO” is ITZY’s fresh take on the concept of love, a recent theme of their comebacks as seen (and heard) in “Not Shy” and “마.피.아. In the morning” (Mafia in the Morning).

And in trademark ITZY fashion, “LOCO” is a frenzy of energy, filled with trap and pumpy EDM elements that are sure to give MIDZYs a boost of intense energy.

The song features Lia, Chaeryeong, Yuna and Yeji’s strong vocals and powerful rap verses from Ryujin. Watch the colorful music video to have your heart melted by the insane visuals of the fourth-generation standouts.

“LOCO” resembles the high energy of “Not Shy” b-side “Don’t Give a What,” but with a thumpy moombahton drop for a dance break. Chef’s kiss.

Also identifiably ITZY is the song’s sophisticated choreography, which is emblematically capped off by a new signature crown pose of the quintet.

Watch the music video for “LOCO” below and go crazy in love with ITZY: