It’s Okay not to be Okay continues to heal fans 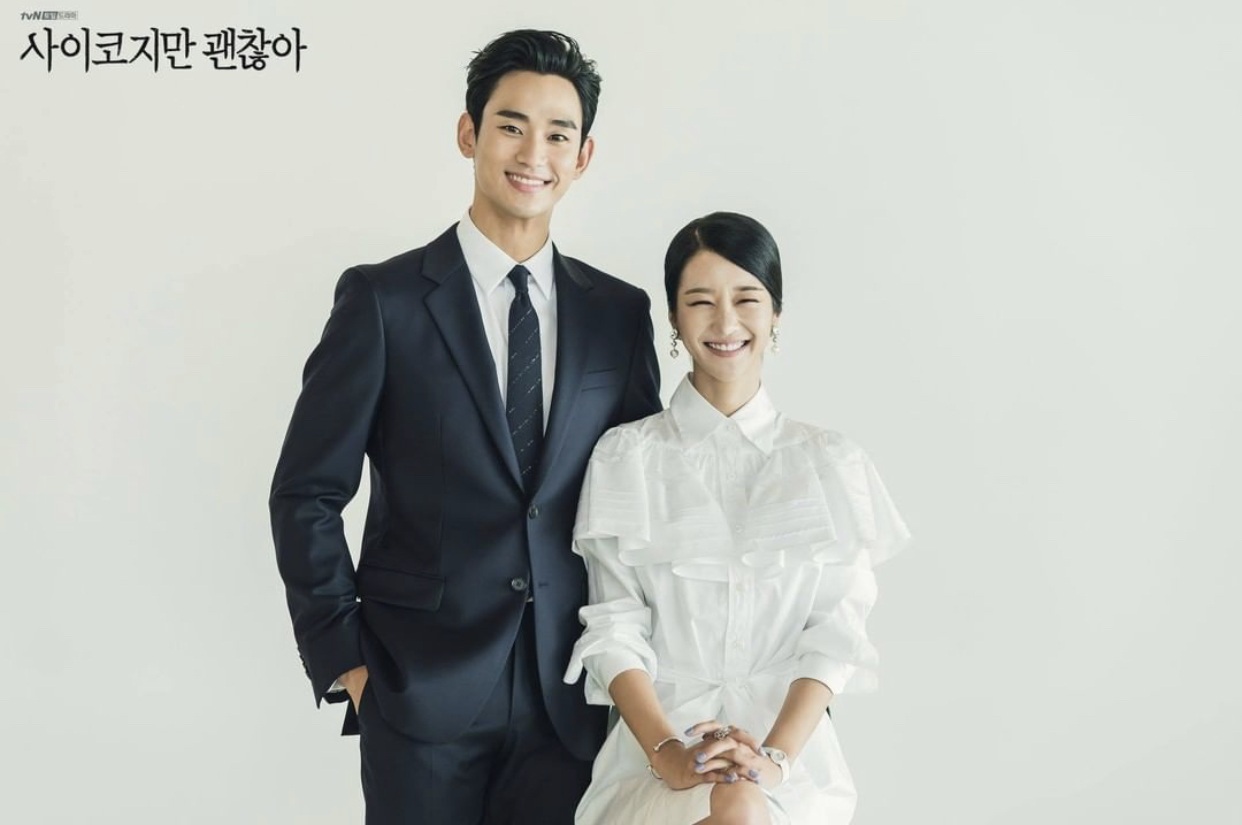 Addressing the timely issue of mental health, “It’s Okay not to be Okay” continues to charm fans with its Tim Burton-inspired aesthetics and accurate portrayal of characters dealing with trauma.

Marketed as a healing drama, It’s Okay not to be Okay premiered on June 20, topping Korea’s most-watched drama chart.

It wasn’t just the familiar faces of Kim So-hyun (“My Love from the Star”) and Seo Ye-ji (“Lawless Lawyer”) that drew the audience into watching the drama, but its bold approach to discussing mental health.

Written by Jo Yong, It’s Okay not to be Okay can be streamed internationally through Netflix. It currently airs in South Korea through TvN every Saturdays and Sundays.

The drama humanizes mental illness by showing the audience that it can exist beneath brave faces. Since its first episode, it exhibited how mental illness comes in many ways and manifests in different forms.

Moon-young, Seo Ye-ji’s character, is not your typical female lead with a sad backstory. She plays the role of an anti-social children’s book writer inclined toward dark-themed fairytales.

Ye-ji admitted in a virtual press conference that she did have reservations about her role, fearing that people might perceive her as obsessive and selfish just like Moon-young’s character.

It wasn’t the case, however, since fans fell for her character’s charms and her ridiculous antics.

While Moon-young is tough, cold and unable to love anyone, Gang-tae, or Kim So-hyun’s character, was able to melt her bravado and become each other’s source of healing.

Episode after episode, It’s Okay not to be Okay doesn’t fail to give the audience a deeper look on mental health in both psychological and human perspectives.

The drama educates the audience as much as it entertains. It bravely tackles autism, depression, post traumatic stress disorder, alcoholism.

Although the definitions of different mental illnesses are only briefly discussed, not even exceeding a minute per shot, it doesn’t fall short in providing the audience with substantive information.

What the definitions leave out is perfectly portrayed by the characters.

More than the visuals of the characters, hilarious dialogues, and heart-wrenching scenes and lines from the drama, It’s Okay not to be Okay is a step further from the typical romance-filled K-dramas.

It heals not just the characters but also the audiences, who are unconsciously making sense of themselves and their mental health struggles.

“I wanted to show how Gang-tae is healed of his inner wounds. I hope the viewers can also heal their wounds following them,” Kim said in a TvN virtual interview.

True to its title, the drama showed that we all have scars to heal and issues to address, and that it’s normal to ask for help whenever we need it. Jayziel Khim Budino