Isko would not give Duterte to ICC 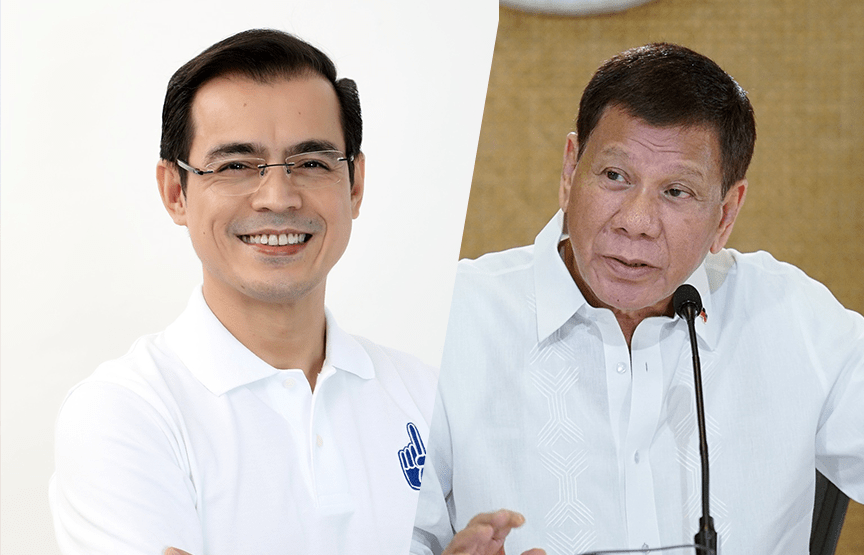 If elected president, Manila mayor Francisco “Isko” Moreno Domagoso said he would not give up President Rodrigo Duterte to the International Criminal Court (ICC) even if found guilty.

“Hand [him] over, no. My job, see this is where leadership comes in. My job as a president, future tense lang tayo, elected president, my job is to protect you from any abuse, harm, and your rights are binibigay sayo,” he said during a briefing.

Moreno stressed that the ICC has no jurisdiction to prosecute any individual in a country with an existing and valid justice system.

All Filipinos may be prosecuted if cases are filed against them in Philippine courts, Moreno added.

“Cause the job of the President… to project each and every citizen, Philippine citizen, whether nasa Pilipinas or nasa [ibang] bansa,” he explained.

Moreno also brought up that his administration would be willing to spearhead an investigation on drug war killings.

“Yes, why not? Bakit hindi. Kung mapapanatag ko lang ang damdamin ng bawat isa. Under our rules, under our laws,” he said.

ICC prosecutor Karim Khan said that his investigation into the Duterte administration’s war on drugs would reveal the truth and ensure accountability for everyone involved in human rights abuses. Ronald Espartinez