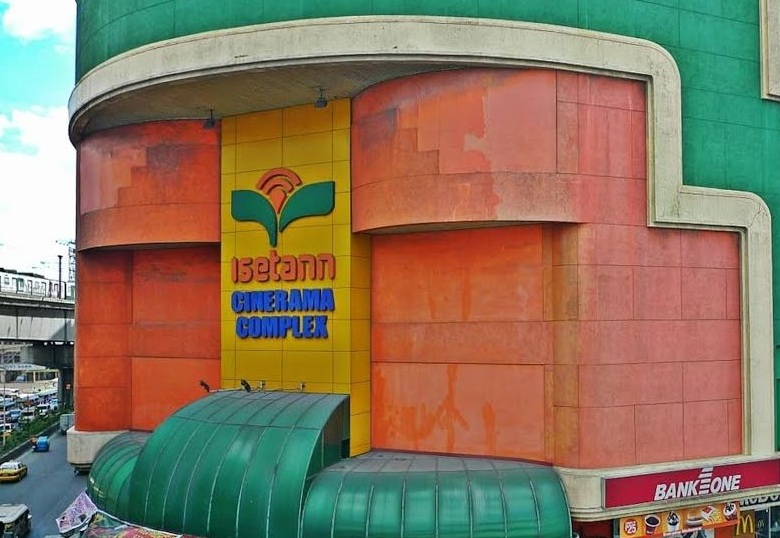 Isetann mall, one of the oldest shopping malls in Manila, was closed on Wednesday due to multiple violations.

Manila Mayor Isko Moreno personally handed the closure order to the manager of the mall.

Manila officials said, while Isetann has a business permit for 2019, the mall has no lessor’s permit.

The mall’s shopping center was registered under Tri-Union Properties which has been leasing multiple stalls and spaces.

While Isetann’s four movie theaters managed by Cineworld Cinerama holds a permit for only one cinema.

Property management functions and services for the mall’s cinema however were performed by Trans-Orient Management Services, which does not have a valid and existing business permit.

Moreno said there are misdeclarations in the permit obtained by the mall among this were its business space and number of employees.

Last month, some stalls were caught selling stolen cellphones and Moreno warned the mall that he would shut down their operations if it allowed the illegal activity to continue.

Following the warning, Manila police discovered another case of a stolen phone being sold in the mall.

This infuriated Moreno who ordered an investigation for other possible violations of the mall.

The management of Isetann Department Store said it will abide by the closure order on its Recto branch. The company said it is hoping to resolve the issue immediately and they will update customers on developments in the case. (Jasper Camilo)