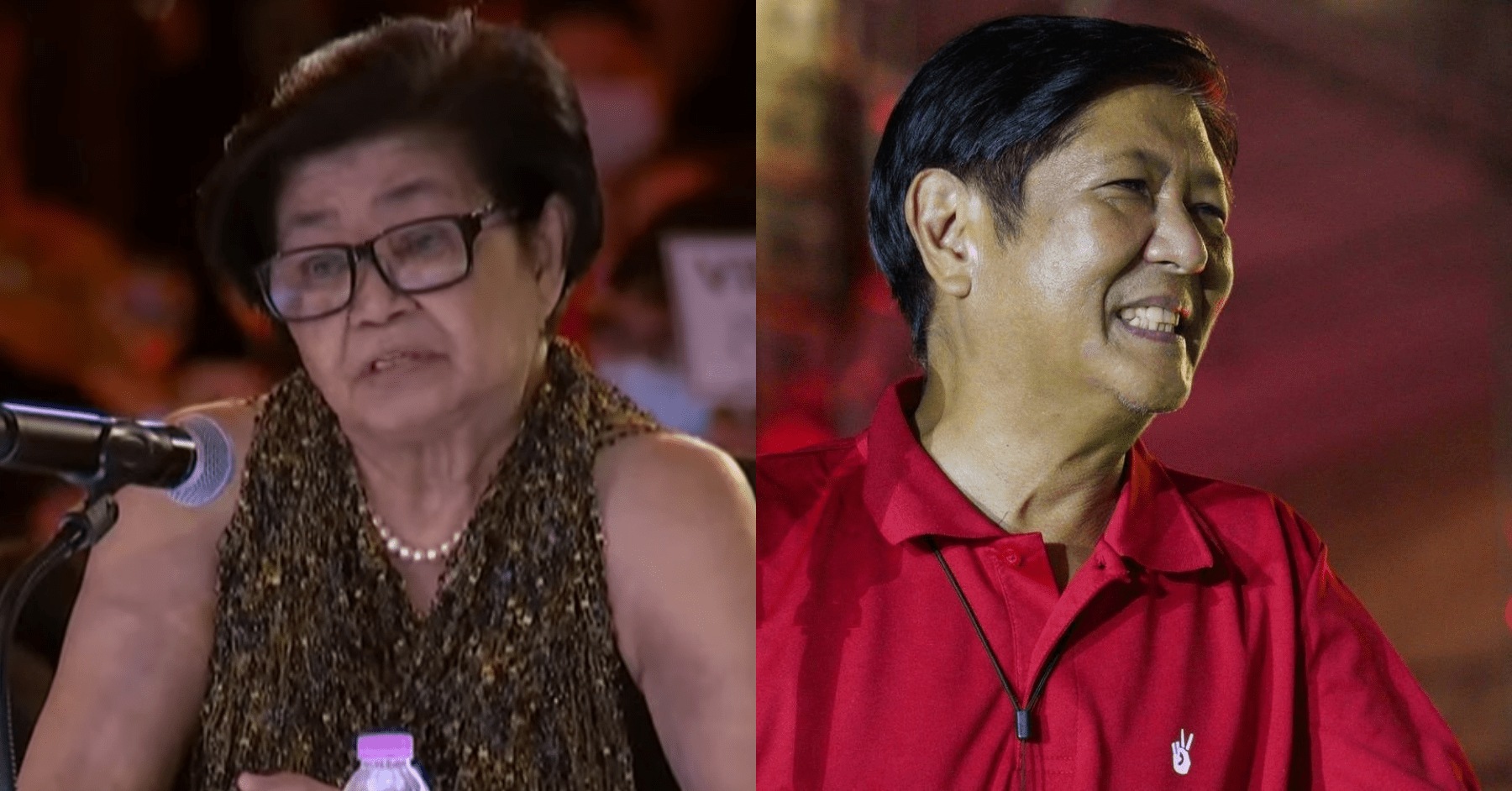 “We will continue to file diplomatic protests, nevermind that we are filing 10,000 of them,” Carlos said during the Laging Handa public briefing.

Carlos also added that the Marcos administration will push for a “critical engagement” with China.

Earlier this week, the Department of Foreign Affairs (DFA) protested the return of more than 100 Chinese vessels to Julian Felipe Reef, an area in the West Philippine Sea.

The Permanent Court of Arbitration in The Hague, Netherlands in 2016 invalidated China’s sweeping claims over the waters of South China Sea. However, Beijing does not respect the ruling.