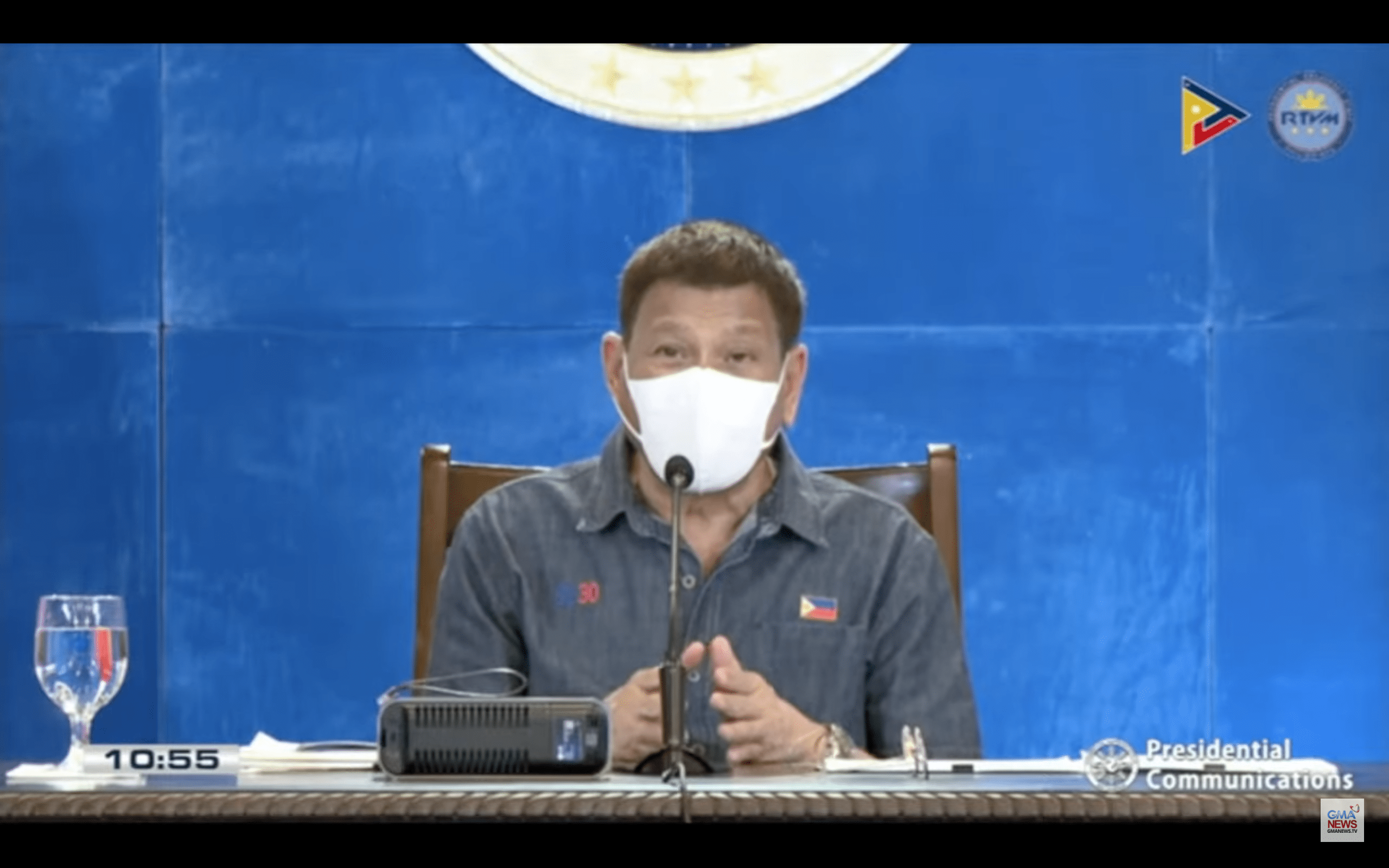 The International Criminal Court (ICC) can still investigate the Duterte government’s drug war even if the Philippines had pulled out of the treaty that established the tribunal, a human rights advocate said.

The Philippines left the ICC in 2019 after the court launched a preliminary examination of President Rodrigo Duterte’s bloody war on drugs.

Carlos Conde, a researcher for Human Rights Watch and a former New York Times correspondent, stressed that the crime against humanity alleged by ICC prosecutor Fatou Bensouda happened in the Philippines when it was still a member of the ICC.

The Philippines became a member of the ICC in 2011, becoming its 117th member-country.

Despite the objection of lawyers, lawmakers, and civil society groups, the withdrawal took effect on March 17, 2019.

On June 14, Bensouda said she had determined that there was “reasonable basis to believe that the crime against humanity of murder has been committed… in the context of the government of Philippines ‘war on drugs’ campaign.” Dominic Emanuel Apolona