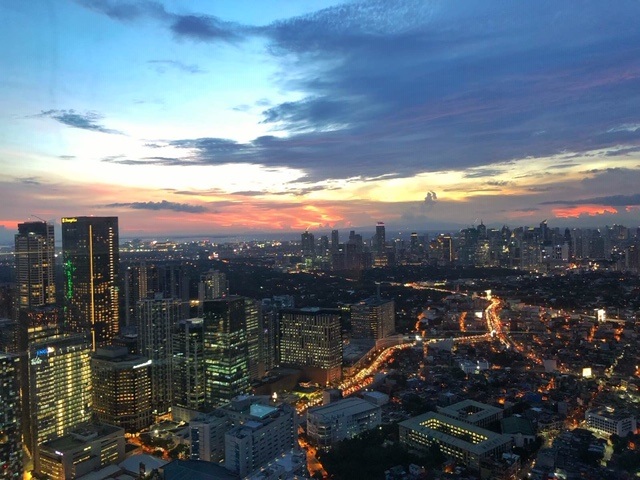 The World Bank report projects that the Philippines will maintain progress in reducing poverty despite the slowdown in economic growth in the first half of 2019.

Despite continuing global uncertainties, the Philippine economy remains strong and is expected to grow by 5.8 percent this year and 6.0 percent in 2020 and 2021, according to the Philippines Economic Update released by the World Bank.

The weakening global economy, rising protectionism, the United States-China trade spat and the slowdown in public investments in the Philippines in the first semester of the year tempered the country’s growth prospects.

However, strong private consumption due to lower inflation, higher employment rates, strong remittances and rising wages, and a recovery in public investment spending will keep the economy afloat.  The services sector will drive growth fueled by the continuing expansion of financial services and tourism.

“Given the global environment, resuming the past pace of expansion in infrastructure and human capital spending will be the key for the Philippines to regain higher growth momentum while continuing to lay the foundation for greater inclusion,” said Mara Warwick, World Bank country director for Brunei, Malaysia, Thailand and the Philippines.

She said the timely passage of the 2020 budget and decisive action on the country’s tax reform program would remove uncertainties and help the private sector make timely decisions and boost job creation.

The report projected that the Philippines would maintain progress in reducing poverty despite the slowdown in economic growth in the first half of 2019.

With the World Bank’s $3.2 dollar-a-day poverty line as basis, Philippine poverty incidence was estimated to have declined form 26.0 percent in 2015 to 20.8 percent in 2019, a result of income growth among poor households.

“In the medium term, accelerating implementation of high-impact infrastructure projects and the recently approved critical reforms like the East of Doing Business law and liberalization of the rice trade will help the country sustain inclusive growth that generates high-paying jobs and reduces poverty,” said World Bank Senior Economist Rong Qian.

She added that the passage of investment-friendly reforms including the amendments to the Public Service Act to allow foreign ownership in key sectors including telecommunication and transportation services, and the Retail Trade Liberalization Act to allow greater competition in the retail trade sector, would attract more foreign direct investment and boost local productivity.

However, critical sectors are still dominated by a few players, and the report recommended reforms to enhance competition in Philippine markets including the streamlining of burdensome administrative procedures to make it easier to start a business, generating more competition, eliminating restrictions on foreign as well as domestic investors to help level the playing field, and ensuring that state-owned enterprises compete in fair terms with private business, to promote more efficient use of public funds.  (Melo M. Acuña)