Gov’t yet to approve 2nd booster shots for general population 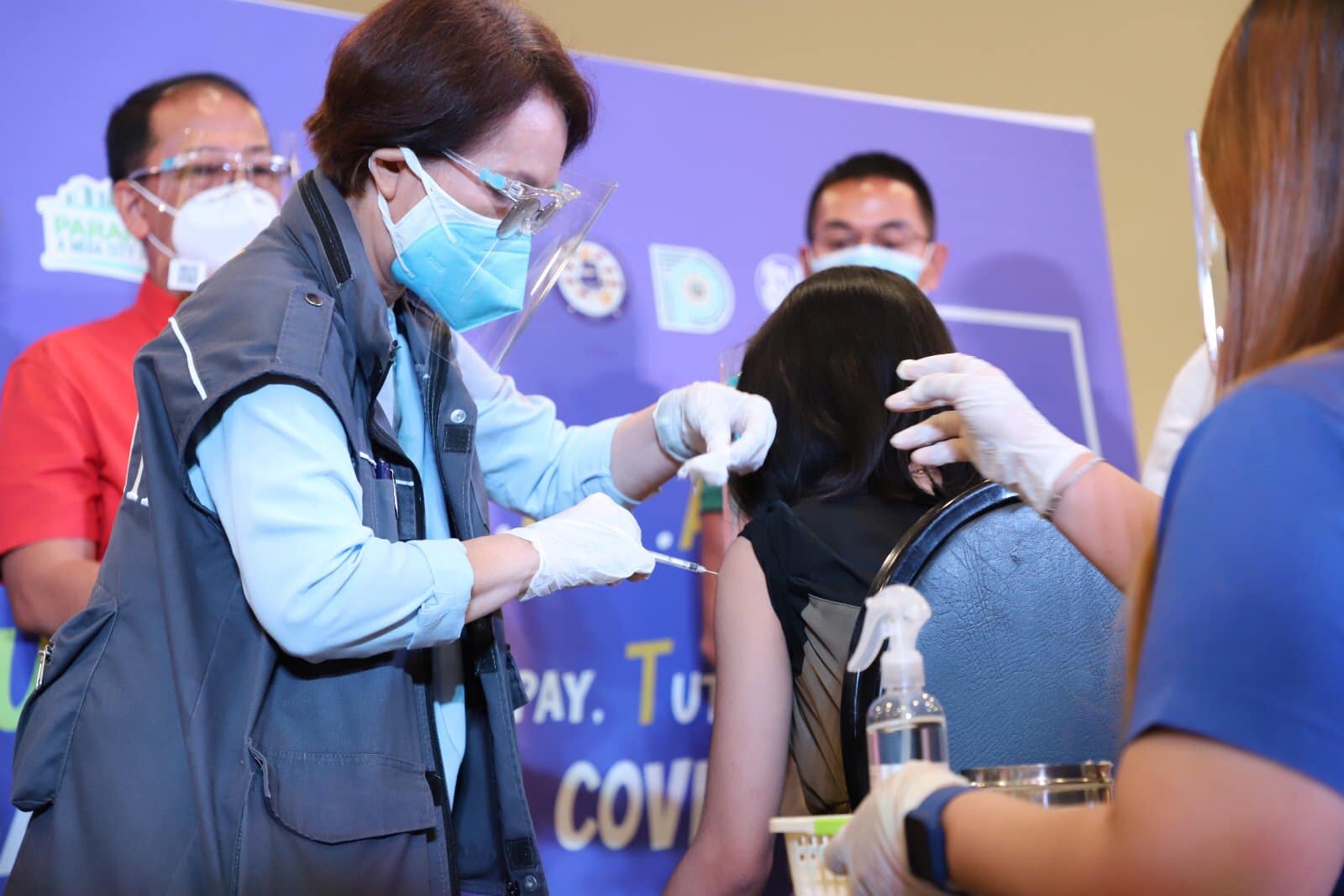 The Department of Health on Saturday said the government had yet to approve the rollout of a second booster shot to the general population as it was still studying its benefits and risks.

Vergeire said current evidence showed the benefits had yet to outweigh the risks.

Vergeire also pointed to the availability of vaccines that had been reformulated to address the sub-variants of Omicron.

The Philippines has more than 70 million fully vaccinated individuals as of June 4, of which 14,474,664 have received booster shots. John Ezekiel J. Hirro