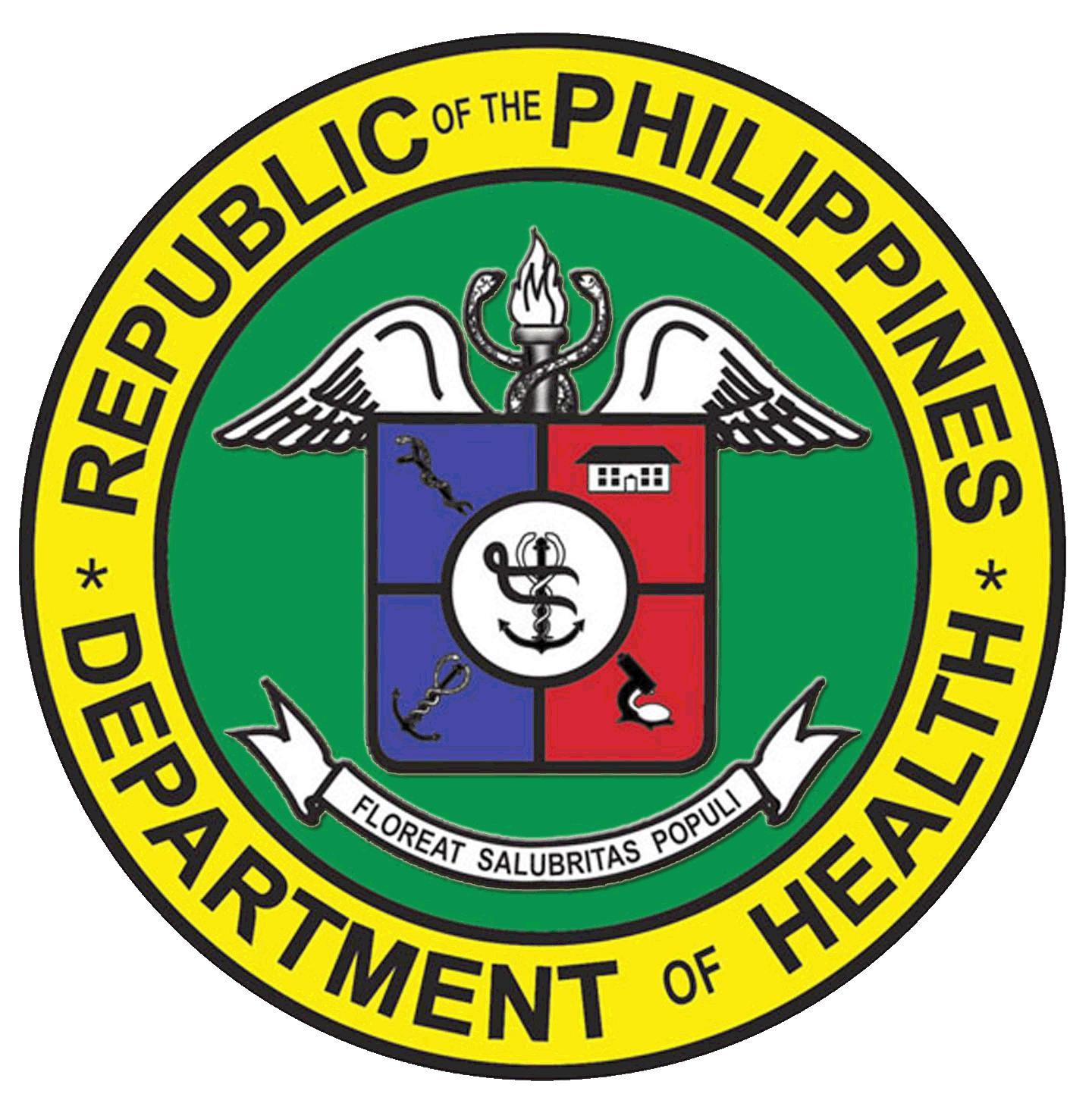 To stop the recurrence of the polio virus, immunization coverage must be strengthened and coupled with good sanitation practices, according to the Department of Health – Region 6.

Dr. Glen Alonsabe, DOH-6 epidemiologist, said poor sanitation was the culprit of the recurrence of polio virus in Lanao del Sur and Laguna.

He emphasized the significance of getting zero open defecation (ZOD) in communities to prevent contaminating the environment and most especially the community’s supply of potable water.

Open defecation is an unsanitary way of people going out in fields, bushes, forests, open bodies of water, or other open spaces rather than using the proper toilet to defecate.

“Each household must have sanitary toilets,” Alonsabe said.

Polio or poliomyelitis is a highly transmittable disease triggered by the polio virus that resides in an infected person’s throat and intestines. It enters the body through the mouth and spreads through contact with the feces of an infected person and, though less common, through droplets from a sneeze or cough.

Recorded symptoms include fever, fatigue, headache, vomiting, stiff neck and sudden onset of floppy arms or legs. In some severe cases, it can lead to permanent paralysis or even death. The most vulnerable to the disease are children under five years old.

As of today, Western Visayas stays its status as a polio-free region, as confirmed by DOH-6, but half of its barangays must achieve ZOD status.

Out of 4,051 total barangays in Western Visayas, only 45.27 percent or 1,834 have achieved ZOD status, as revealed by Dr. Sophia Pulmones, DOH-6 Local Health Support Division chief.

Capiz has the highest accomplishment of ZOD with 75.5 percent followed by Iloilo with 67.6 percent and Antique with 39 percent.

The records from the DOH-6 also revealed that no barangay in two highly urbanized cities – Iloilo City and Bacolod City – has achieved ZOD status.

Local government units that have attained ZOD are issued certifications after being evaluated by DOH and other agencies, according to Alonsabe.

DOH regional director Marlyn Convocar said that they will set a meeting with the local chief executives of Iloilo City and Bacolod City to discuss their pending ZOD status.

Cases of acute flaccid paralysis (AFP) cases in the region is being monitored. AFP is a possible sign of polio where it shows sudden onset of paralysis/weakness in any part of the body of a child less than 15 years of age.

“The more AFP cases nga ma-report, the better for us. We would like to see nga ining mga AFP case will be confirmed and proved nga indi sila secondary to polio that they are secondary to other diseases other than polio,” Alonsabe explained.

Western Visayas is the highest in country in AFP cases reporting rate, according to Alonsabe.

Everyone, especially parents and guardians, is encouraged to obey the vaccination schedule of their children.