Gilas vs Korea: Curse No One 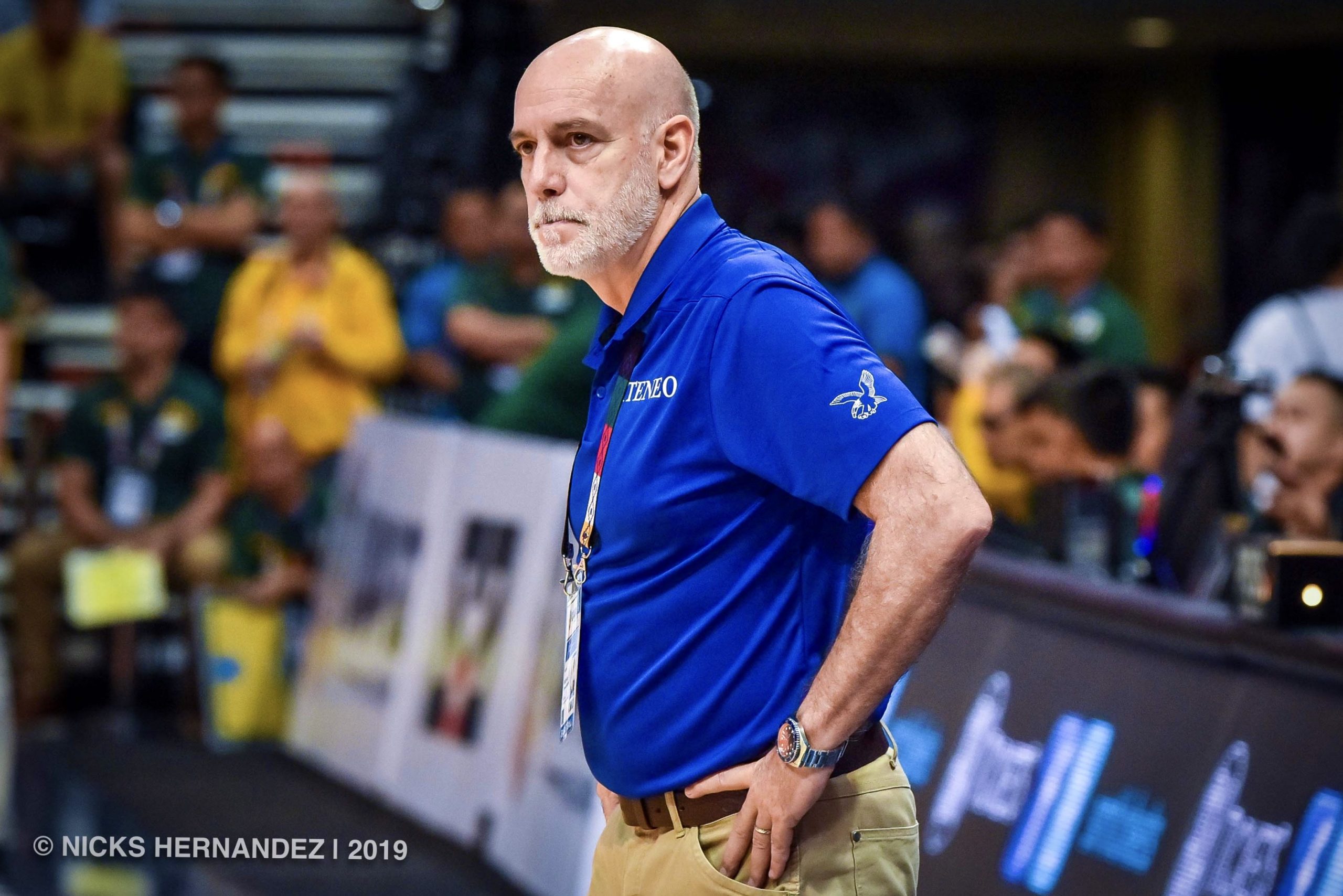 Every time the Philippine Men’s National Basketball Team (Gilas Pilipinas) faces regional rival South Korea, the so-called “curse” is brought to the table due to the series of heartbreaking losses the team to endure against this powerhouse over the years. But if you’re going to ask me, there’s no such curse.

The Korean style of basketball is the complete anti-thesis of how the game is played in the Philippines. It is predicated on crisp ball and personnel movement, less dribbling and unselfishly finding the open man via the extra pass. The Koreans also boast of a high accuracy of shooting the ball from the outside. It is their main weapon, actually. In the Philippines, yes, we’re rich in basketball talent no doubt, but over the years, we might have been sending the best players, but not actually the best team.

But there is hope. The re-appointment of Coach Tab Baldwin as head coach of the Men’s National Basketball Team gives us a glimpse of a bright future. His team right now may not be a team of superstars but it has the makings of the best team that we can field, reminiscent of the NCC Team of the late Eduardo Cojuangco and Coach Ron Jacobs. The team is young and it is continuously learning and has the benefit of having the best teachers — Baldwin and experience.

There is no “Korean Curse.” But there are things such as long-term preparation, solid grassroots development and continuity, things that would place Philippine basketball again with the who’s who of world basketball powers.