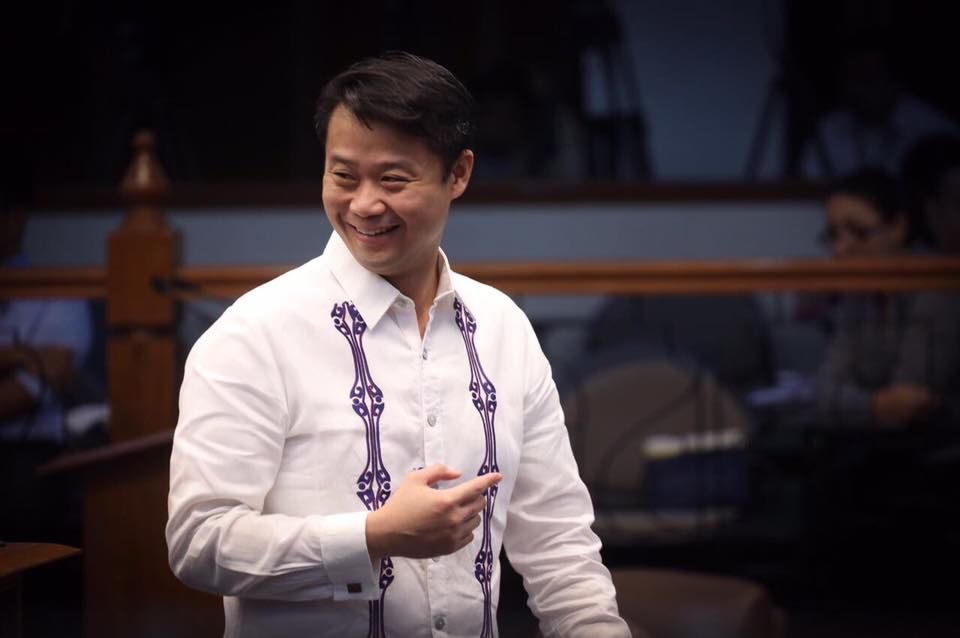 The survey group asked 1,200 respondents if they agree or disagree with the proposed ROTC program for students in Grades 11 and 12.

69 percent of respondents agreed while 16 percent disagreed. The remaining 15 percent are undecided.

In Metro Manila, 71 percent liked the proposal. In the Visayas, 78 percent supported the idea. Balance Luzon and Mindanao posted 60 percent, and 64 percent, respectively.

President Ferdinand Marcos Jr. said in his first State of the Nation Address that Congress should make the ROTC program mandatory in senior high school.

Gatchalian, who chairs the Senate committee on basic education, arts, and culture,  added that the institutionalization and administration of the Basic ROTC Program for senior high school students as one of his priority measures in the 19th Congress.

Students who fail the ROTC program will not be allowed to graduate, unless the person is “certified psychologically and physically unfit by the Armed Forces of the Philippines Surgeon General, have undergone or are undergoing similar military training, and those who are chosen as varsity players in sports competitions.”