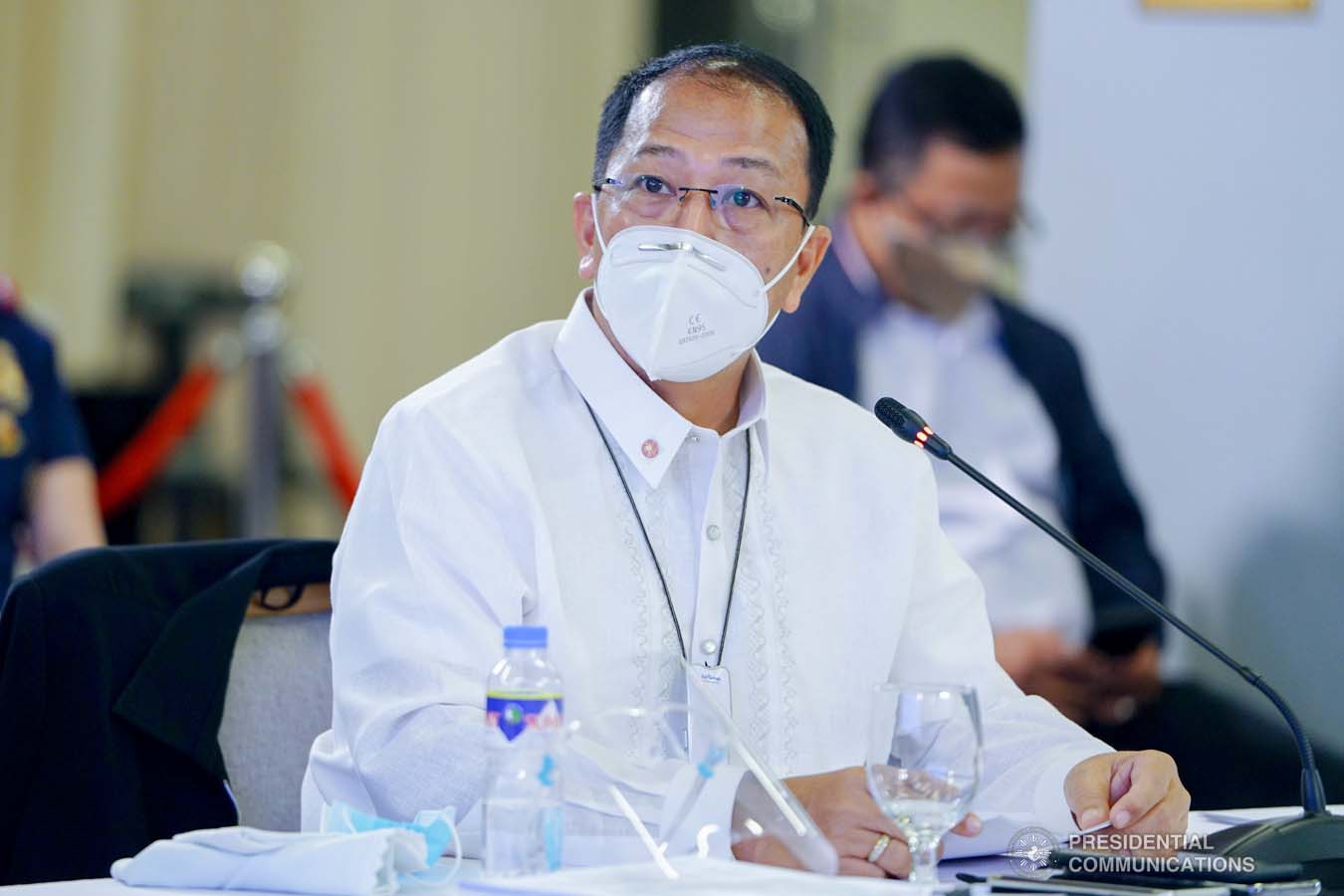 Vaccine czar Carlito Galvez Jr. on Monday said the country was not experiencing a surge in Covid-19 cases unlike some of its Asian neighbors because of its diverse vaccine portfolio.

The vaccines approved in the country work in various ways. Some use inactivated, weakened or killed copies of the whole or part of the virus or bacteria, and some use genetic product (like mRNA vaccines) that create protein copies without causing disease.

“Unlike other countries, they rely on only one platform like mRNA or inactivated platform. The Philippines has a portfolio of eight different types of vaccines using almost all of the various platforms, and we have proven that all of these vaccines are effective,” Galvez said in President Rodrigo Duterte’s “Talk to the People” address.

The Philippines has 72 percent of its target population fully vaccinated against Covid-19, Galvez said.

“We have done the massive vaccination at the time that there were surges and we immediately decided to administer boosters three months after the primary series,” he added.

The government is aiming to vaccinate 90 million Filipinos in 2022. John Ezekiel J. Hirro