Free rides for students now only on LRT-2 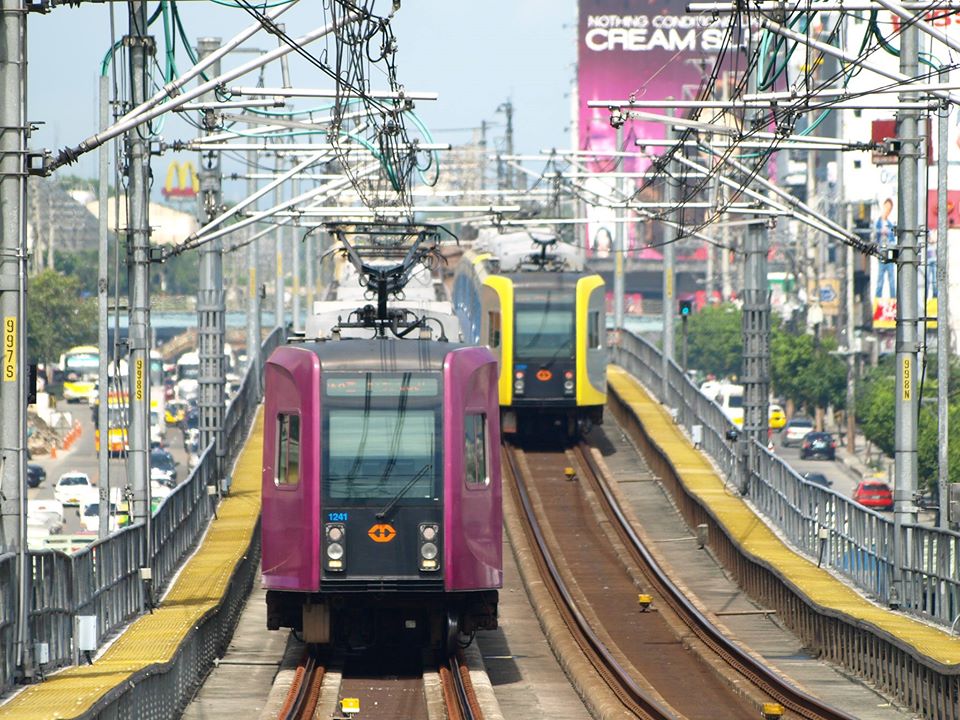 The free train ride for students will only be available on Light Rail Transit Line 2 (LRT-2), the Department of Transportation said.

The free rides on the said rail rides will run from August 22 until November 4, which coincide with the reopening of face-to-face classes. The said effort was in consideration of the students’ welfare, “whose learning outcomes have been disproportionately affected by the pandemic.”

Meanwhile, Transportation Undersecretary Cesar Chavez said the recalibration of free train rides for students had been switched only on LRT-2. He added that the PNR was already “heavily subsidized.”

Chavez explained that the fare price for the end-to-end PNR trip is only P60 instead of P362.

He said that they can no longer continue the free rides for all MRT3 passengers.