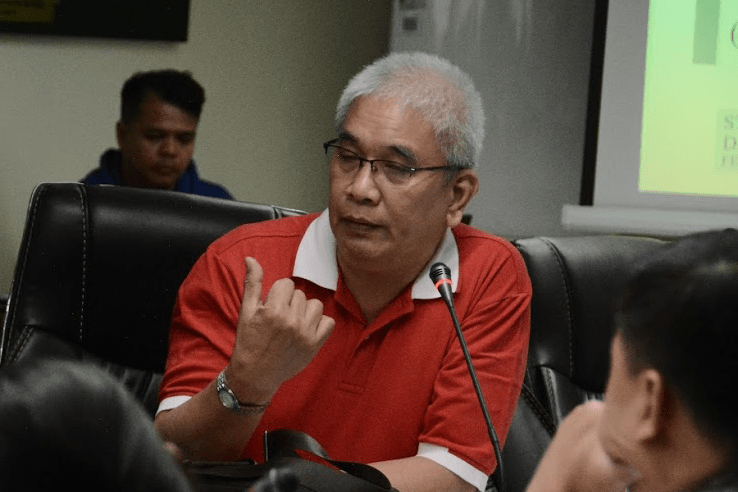 Prior to his appointment, Cruz was undersecretary of DAR’s foreign assisted and special projects office.

Cruz replaced John Castrictiones, who resigned his post to run for senator under PDP-Laban.

The new DAR chief said he wanted to increase funding for the “Mega Farm” project, which aims to boost agricultural productivity by making farming climate-resilient.

The project is geared towards the advancement of farming in the country, from subsistence to commercial, to increase productivity and improve the quality of farm goods.

“I believe that one of our projects that will boost agricultural productivity in the country is the department’s ‘Mega Farm.’ We will continue to seek the Congress’ approval to allocate funds for this project,” Cruz said in a statement.

“It will be beneficial for individual farmers who now own land to enter into commercial and agri-venture arrangements so that they can enter into supply contracts. We hope to shift them away from subsistence farming – or merely planting and harvesting so they have something to eat – towards trade and product exports,” he added. John Ezekiel J. Hirro