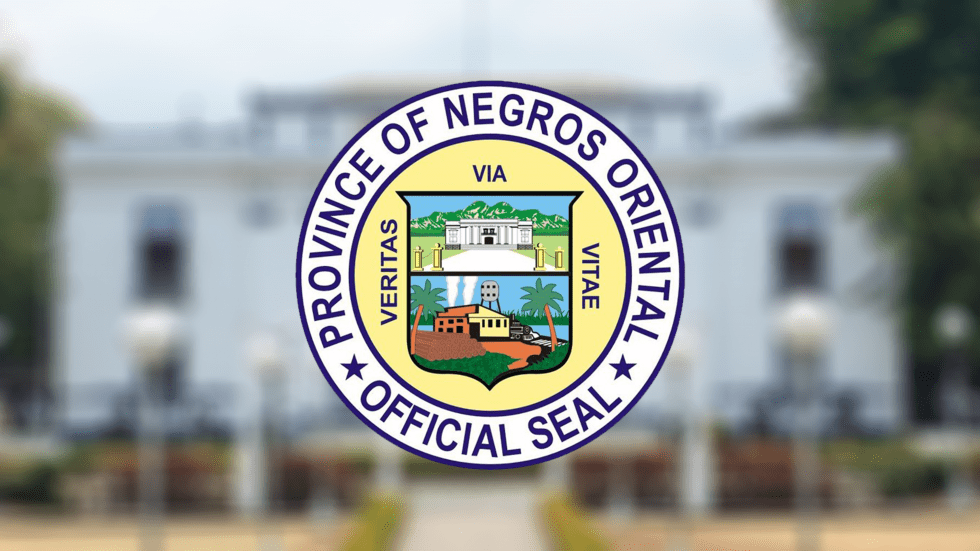 Signed by Comelec Chairman Erwin Garcia, the en banc ordered that the members of the Special Provincial Board of Canvassers (SPBOC) of Negros Oriental be convened at the Comelec Session Hall, Palacio del Gobernador Bldg., in Intramuros, Manila, on October 3, 2022, at 10 am.

The SPBOC will annul the proclamation of Teves as governor of the province; crediting votes obtained by nuisance candidate Greco Degamo in favor of former Gov. Roel Degamo, the document reads.

It will also correct the Certificate of Canvas of Votes and issue a  proclamation of the new governor.

For this purpose, the en banc also ordered the Election Records and Statistics Department to submit a certified true copy of the votes during the May 9, 2022, National and Local Election for SPBOC.

The two camps have not yet issued a statement on the developments.

For his part, Gov. Teves through the Provincial Legal Officer, lawyer Ronel Depalubos, has constantly said that they would exhaust all legal remedies. Only the Supreme Court can remove Gov. Teves from the capitol, Depalubos said. – Ryan Christopher J. Sorote