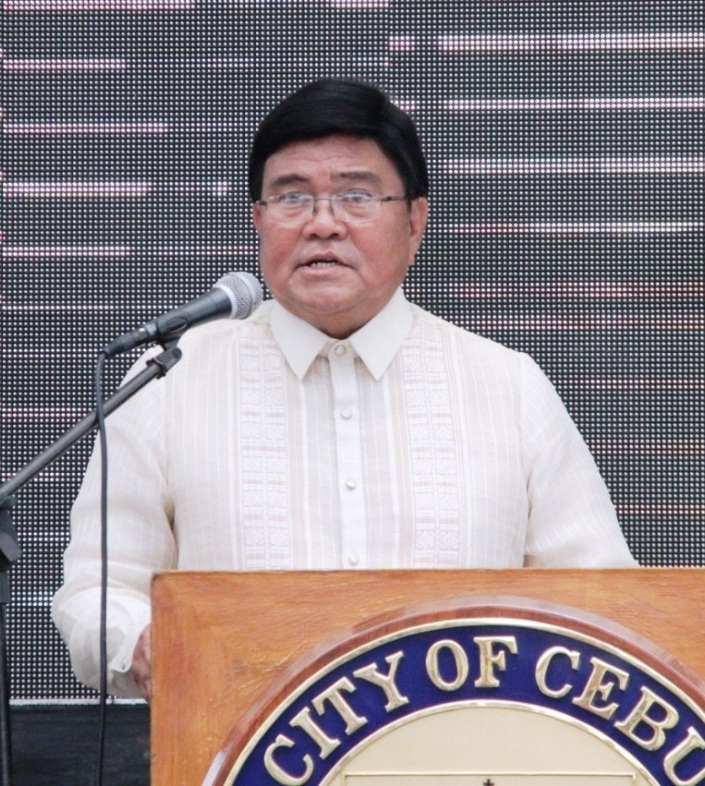 Three former Metropolitan Cebu Water District (MCWD) board members will pursue their case against Cebu City Mayor Edgardo Labella and the Local Water Utilities Administration (LWUA) even after the MCWD withdrew as a complainant in the case.

Labella stated in his October 1 letter firing the three officials that his decision was supported by the LWUA acting administrator Jeci Lapus who said Labella’s actions are consistent with Section 11 of Presidential Decree 198 or the Local Water District Law.

The complainants  filed a petition before the Regional Trial Court (RTC) to invalidate the notice of termination issued by Labella and the designation of an interim board by the LWUA.

The three also filed a motion in court last December 18 pronouncing Labella and other defendants in default after they have failed to submit their replies in court.

“MCWD Directors Ralph Sevilla, Augustus Pe and Cecilia Adlawan are actively pursuing the case they filed against Mayor Labella. Also, once defendants are declared in default, the complaint will be considered unopposed,” lawyer Amando Virgil Ligutan, counsel for the three dismissed MCWD board members said.

As stated in their petition, the ex-MCWD board members shared that the requests to attend the hearing were personally served to Labella and other defendants on Nov. 12 but they still have to submit their response.

The 1997 Rules of Court states that a defendant who fails to file an answer within the reglementary period may be declared in default.

However, Cebu City lawyer Rey Gealon said that no default was committed on the part of Labella and LWUA since RTC Branch 7 has no jurisdiction of the case after it was transferred to another court.

“This meant that RTC Branch 7 lost jurisdiction over the case when it transferred the case to RTC Branch 11 and now that it is back in RTC Branch 7, it has a different cause of action as the plaintiffs are now acting in their respective personal capacities,” Gealon added. (RJ Espartinez)