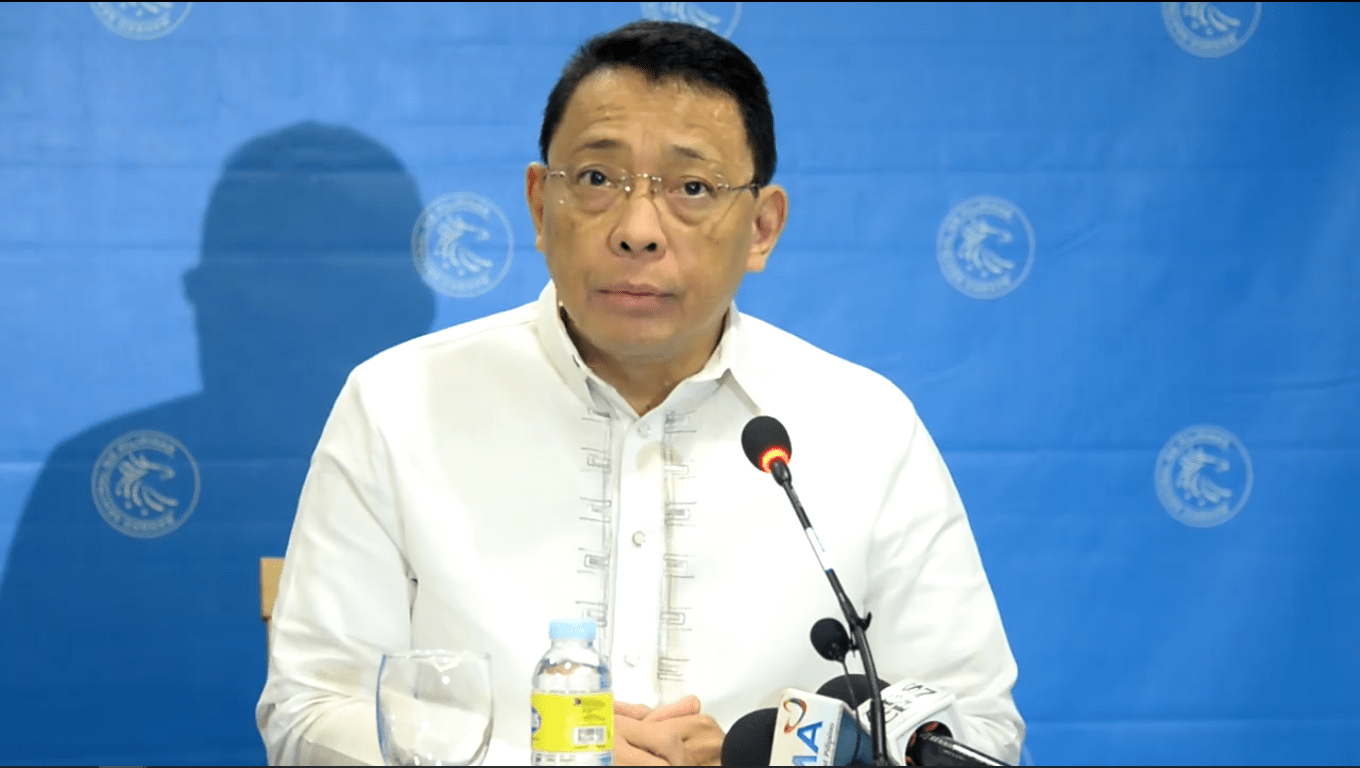 A former high ranking executive of the Bangko Sentral ng Pilipinas (BSP)  warns that whoever wins the presidency this coming election will inherit a debt of P12 trillion.

Diwa Guinigundo, former BSP deputy governor said in a statement that political parties should have clear solutions on how to address the possibility of the Philippines going bankrupt due to its massive fiscal deficit brought about by the huge debt due to the Duterte administration’s spending for the coronavirus pandemic.

He suggests a workable fiscal consolidation plan to address the mounting debt of the country and reassure confidence for foreign and local businesses that the country will not go bankrupt.

“In the absence of clear programs, it will be very difficult to attract investors in the country—investors that could help create jobs and generate income for the local economy,” he said.

The Bureau of the Treasury reported in early March that the country’s debt went up to P12 trillion in 2021 as opposed to only P7.7 trillion in 2019.

Jp Morgan said the Philippines could experience a twin deficit on fiscal and current account deficit. If left unresolved by the next administration, the deficiency would crash the economy, aggravated by the Covid-19 pandemic, rising interest rates, and increasing fuel prices.

Guinigundo also said the return of a Marcos in Malacañang would bring back “monopolies” and “cronyism,” prevalent during the incumbency of the late president and dictator Ferdinand Marcos Sr.

“This could downgrade the country’s credit rating, which in turn could cause interest rates to soar as the Philippine peso weakens against the dollar in the global market,” he said.

“Let us all remember that in the martial law period, government financial institutions, most especially PNB, were milking cows of the Marcoses. We were mired in an unprecedented debt crisis that Filipinos, to this day, are paying through taxes,” he added.– Ryan Christopher J .Sorote