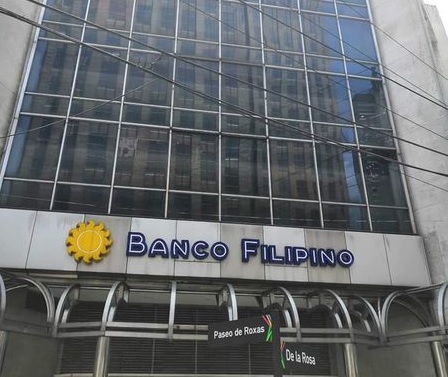 In a statement, state deposit insurer Philippine Deposit Insurance Corporation (PDIC) said the DOJ-TFFF issued a resolution on March 2021 indicting Banco Filipino officials for violations of certain provisions of Republic Act No. 3591, as amended, or the PDIC Charter.

PDIC, the statutory receiver of Banco Filipino, sued bank officials for paying various law firms and lawyers P789.46 million in legal fees without any contracts or supporting documents.  This was made during a period, the PDIC said when the bank was “in dire financial difficulty” until it was closed and placed under the PDIC receivership by the Monetary Board (MB).  The PDIC said this was a violation of the Terms of Reference when the bank was placed under comptrollership by the Bangko Sentral ng Pilipinas (BSP).

Under the PDIC Charter, banks conducting business in an “unsafe or unsound manner” is punishable by imprisonment of six to 12 years, or a fine of P50,000 to P10 million, or both, at the discretion of the court.