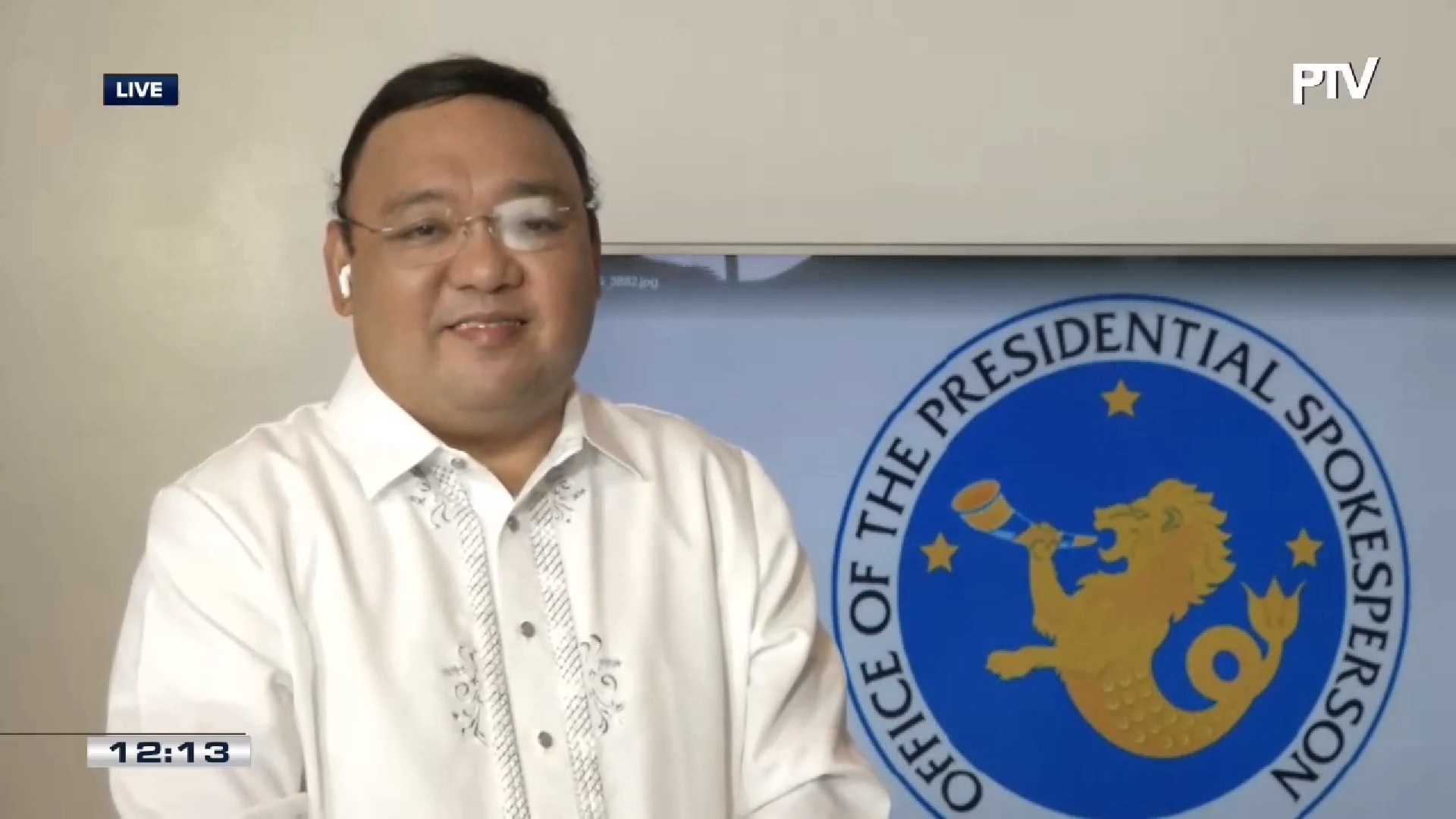 The Foreign Correspondents Association of the Philippines (Focap) has denounced Palace spokesman Harry Roque for singling out a BBC reporter who asked about Filipino fishermen being barred from fishing at the Scarborough Shoal during his Wednesday presser.

BBC video journalist and producer Virma Rivera was called by name by Roque 18 times and was challenged to call the government to verify the report she was following up on in live television.

“The tone of Sec. Roque dismissing the BBC report as deception and rumor was disparaging and condescending, as he sought to assign ill motive to the network’s report and singled out Ms Rivera for it,” it said in a statement.

“Sec. Roque has the right to counter allegations but there is no justification for insinuating Ms Rivera and her team, which includes BBC correspondent Howard Johnson, are out to destroy the government. FOCAP members Ms Rivera, Mr Johnson and the rest of the BBC were merely doing their jobs. They reported what they saw, and presented the story they were told,” it added.

The Focap also said that it was not the first time Roque disrespected journalists—women in particular—during his pressers.

In May last year, Roque ranted about a CNN Philippines article that supposedly misquoted him and called out Triciah Terada—who was not the author of the article—and told her to acknowledge the supposed mistake she did not commit.

He has also been censorious of Rappler reporter Pia Ranada, whom the spokesman had often cut off during his briefings. John Ezekiel J. Hirro