Fact-Check: Vicky Belo not a supporter of Bongbong Marcos 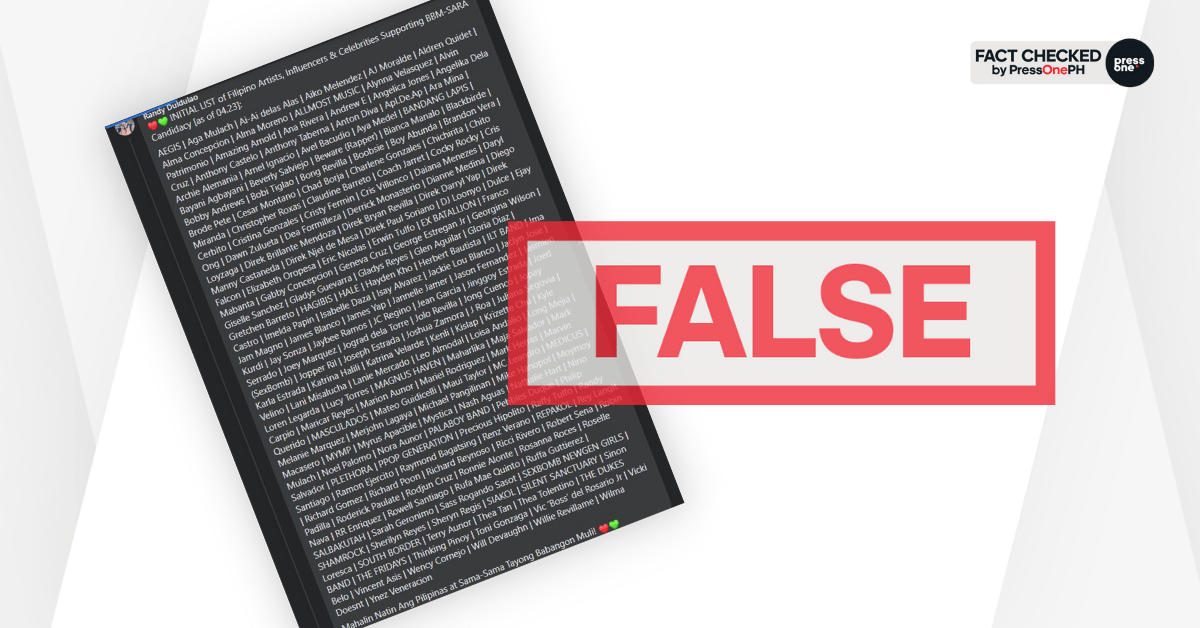 Henares tweeted on April 24: “PUCHA NAREFUTE KO NA ‘TO HA. FAKE NEWS. Honestly probably half the people on this list are not BBM. This is a pretty sad reaction to the overwhelming artista support of @lenirobredo.” 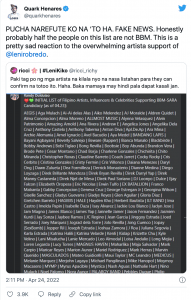 That same day, he tweeted a photo of his sister, Scarlet Belo, wearing a Leni Robredo baller.