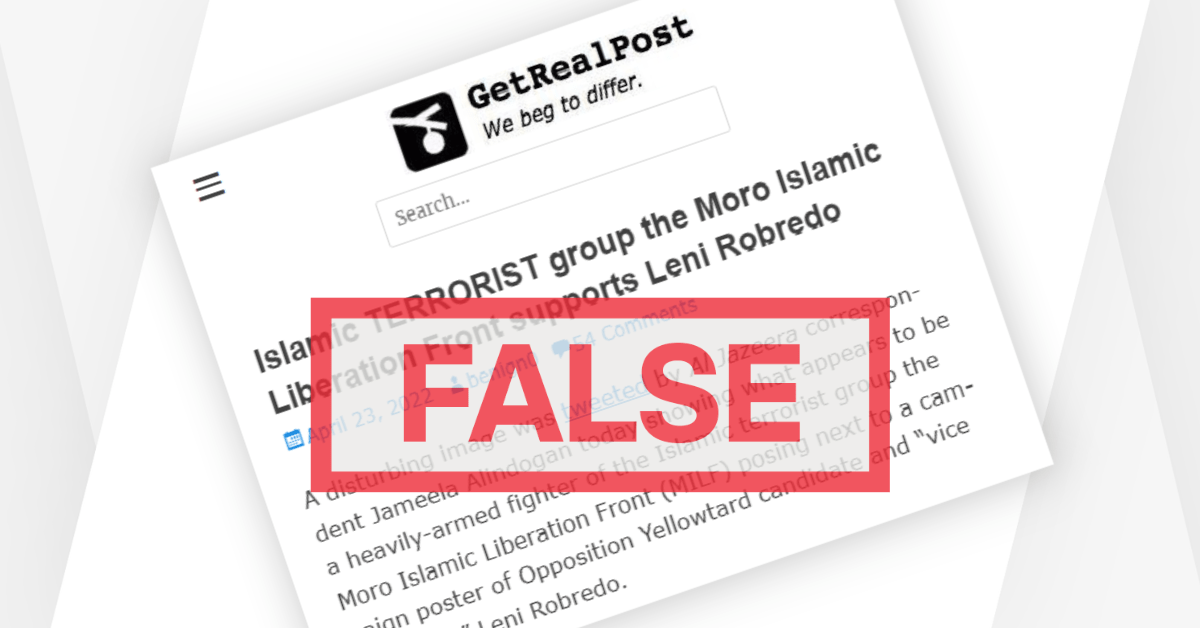 The State Department of the United States keeps a list of international organizations it classifies as terrorist groups.

“The organization’s terrorist activity or terrorism must threaten the security of U.S. nationals or the national security (national defense, foreign relations, or the economic interests) of the United States,” it said.

END_OF_DOCUMENT_TOKEN_TO_BE_REPLACED 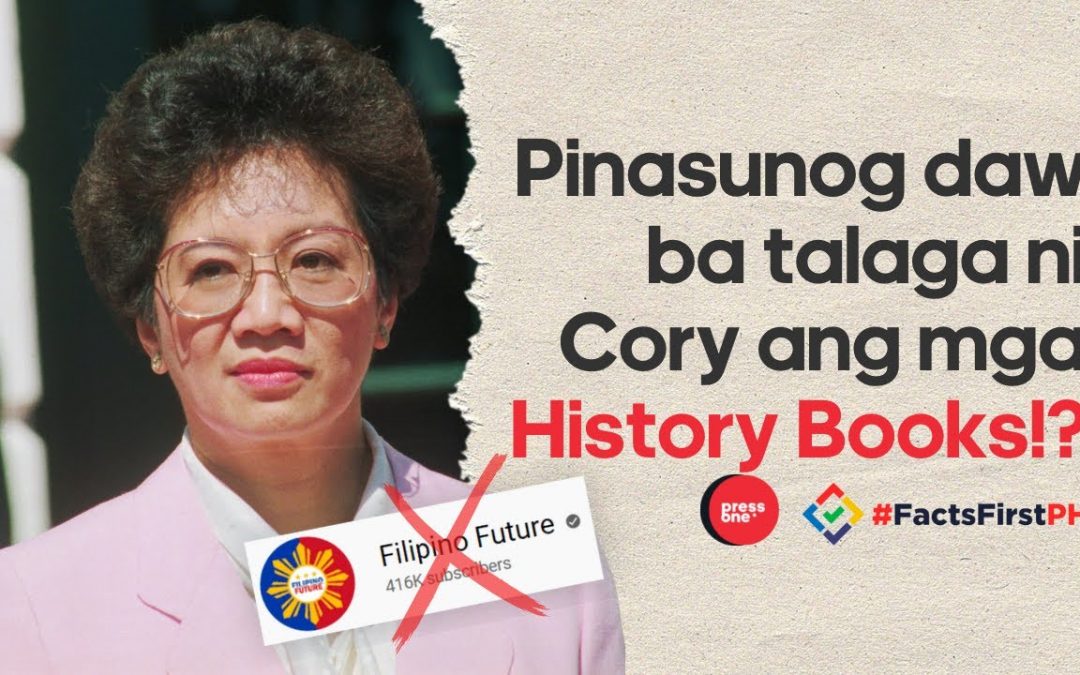