A video circulating on social media shows a senior citizen making the libelous claim that Kris Aquino wore  a necklace seized by the government from former first lady Imelda Marcos. 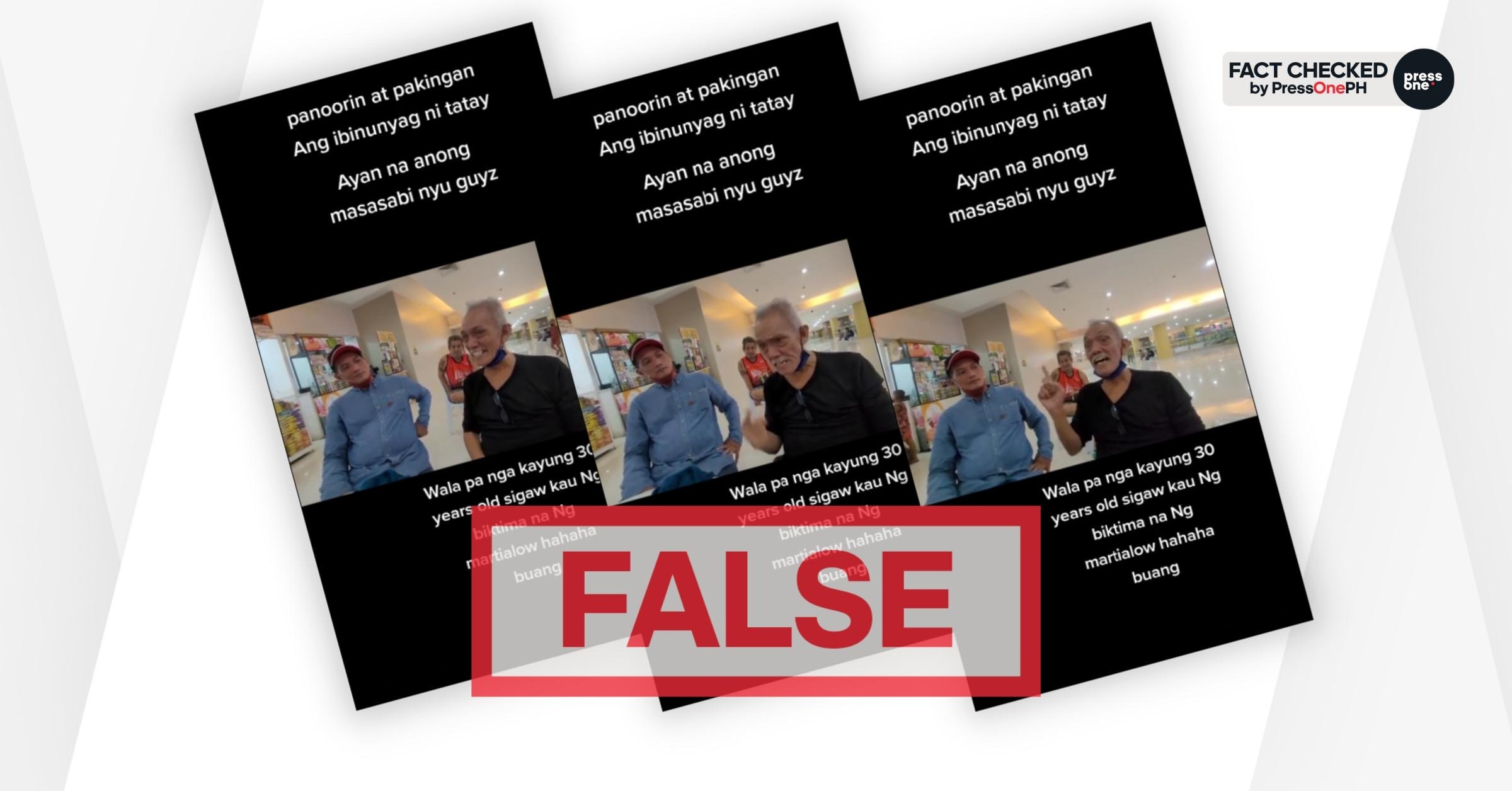 A video circulating in social media shows an elderly man talking to someone off cam.  Early in the video, the senior citizen claimed that the clothes, shoes, and jewelry of the late dictator and kleptocrat Ferdinand Marcos Sr. and his wife, Imelda, were robbed from them.  He also claimed that Kris Aquino was seen wearing a necklace that used to belong to Imelda.

Here is the exact quote:

He even claimed that if not for social media the “truth” about the “injustices” committed by the Aquinos against the Marcoses would not have been “exposed.”

These claims are FALSE.

When the Marcoses fled the Philippines in the early morning of Feb. 25, 1986, they left behind in Malacañan Palace some of their clothes, bags, shoes, and jewelry.

A March 1986 article by the New York Times reported the estimated worth of jewelry illegally brought by the Marcoses into Hawaii at between $5 million to $10 million.  All these were  seized by US Customs authorities and returned to the Philippines.

“When Imelda fled Malacañang Palace with her husband in 1986, she left behind a personal safe filled with “freshwater pearls, a grocery-size carton of beaded turquoise necklaces, miniature standing trees carved out of semiprecious stones, hundreds of pieces of gold jewelry, and a reported $50,000 worth of gold coins,” as well as thousands of designer shoes, hundreds of designer dresses and five shelves of designer purses, wrote Catherine Treywick in Foreign Policy.

The jewelries were not stolen as wrongly imputed by the old man in the video.

But did Kris Aquino use the necklace of the former first lady?

That too is false.

In a 2015 report by Philstar.com, the Commissioner Andrew de Castro of the Presidential Commission on Good Government (PCGG), which has jurisdiction over the safekeeping of the sequestered jewelries, said the necklace Aquino wore “looks completely different” from Imelda’s necklace.

De Castro also said that since the necklace was stored in a high-security vault at the Bangko Sentral ng Pilipinas, Aquino had no  access to the jewelry collection

“It’s impossible to have been taken from the Central Bank vault and returned just in time for our appraisal the week after,” he was quoted as saying. 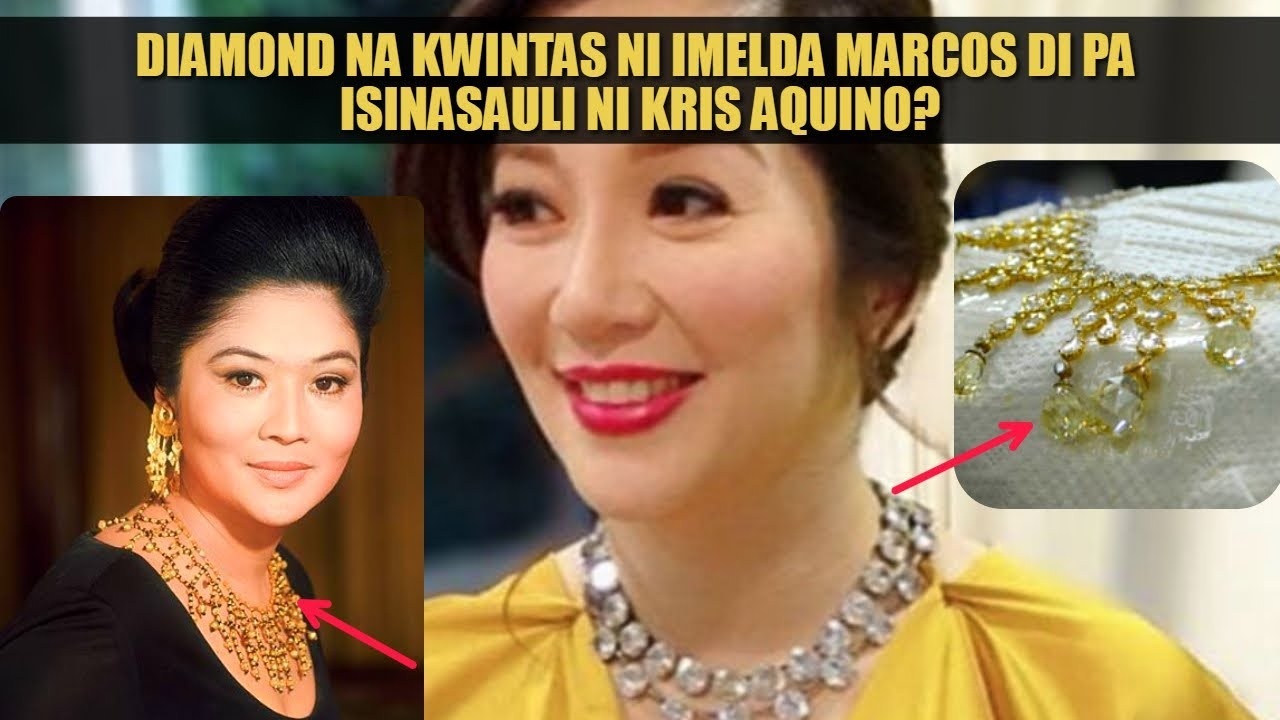 The debunked post that started the disinformation against Kris Aquino

Vera Files and Rappler had debunked this false claim.

Former chief justice Maria Lourdes Sereno has warned those who spread the lie that Aquino wore Imelda’s necklace could face a criminal case.