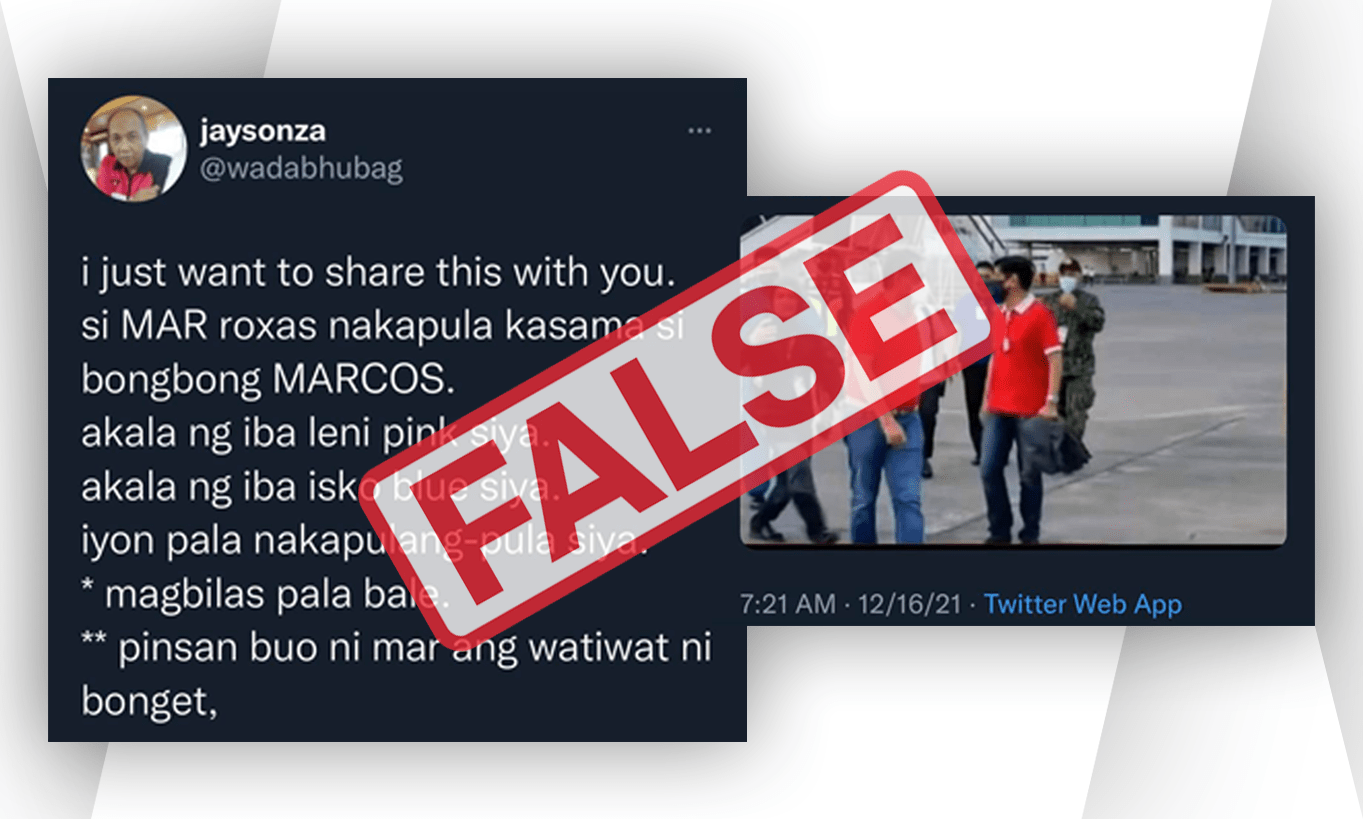 Ex-broadcaster Jay Sonza erroneously claimed in a tweet on Dec. 16, 2021 that former senator Manuel “Mar” Roxas II had thrown his support behind Ferdinand “Bongbong” Marcos Jr., offering a supposed photo of the two together as proof. The same photo was posted on Facebook by user “Duke Rhan” a day earlier.

But the person with Marcos was not Roxas, a stalwart of the opposition Liberal Party. It’s former Davao del Norte representative Anton Floirendo Lagdameo Jr., Marcos’s friend and supporter.

No less than the pilot of the flight that brought Marcos to Davao City last Nov. 21, who goes by the Facebook handle “Ang Joshua,” identified Lagdameo in a video and a group photo posted publicly on his personal account.

In his erroneous tweet, Sonza claimed that Roxas had become a red-shirt wearing supporter of Marcos, not of Vice President Maria Leonor “Leni” Robredo or Manila Mayor Francisco “Isko Moreno” Domagoso. Sonza argued that this was because Roxas and Marcos’s wife, Louise Araneta-Marcos, were relatives. Roxas is a member of the Araneta clan.

Twitter users pointed out to Sonza that the person he had claimed was Mar Roxas looked different, with some sending him screenshots of the photo posted by “Ang Joshua” on Facebook.

Roxas ran for president in 2016 under the Liberal Party, with Robredo as running mate. Roxas lost to Rodrigo Duterte but Robredo defeated Marcos in the vice-presidential contest. The 2022 presidential race is emerging as a rematch between the two. 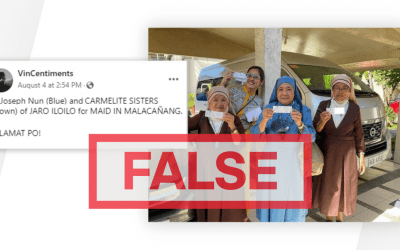 FACT-CHECK: Carmelite nuns of Jaro, Iloilo did not watch ‘Maid in Malacañang” 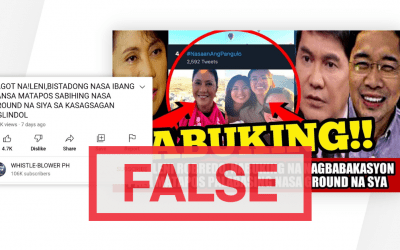 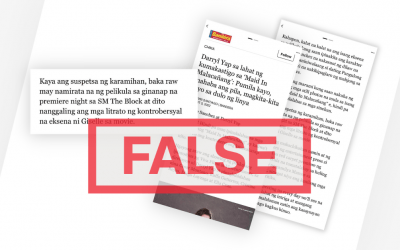 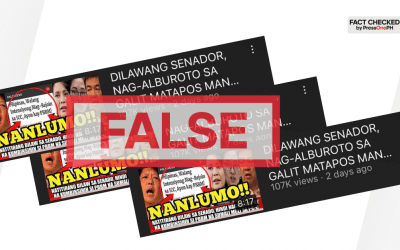 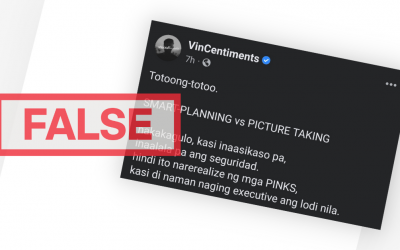 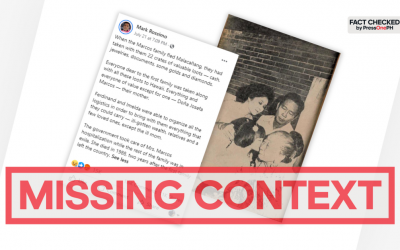 FACT CHECK: Marcos Sr. left mother in PH when he fled to Hawaii in ‘86

The reason Doña Josefa was left behind was likely because of her old age; she marked her 93rd birthday just days before the 1986 revolt.