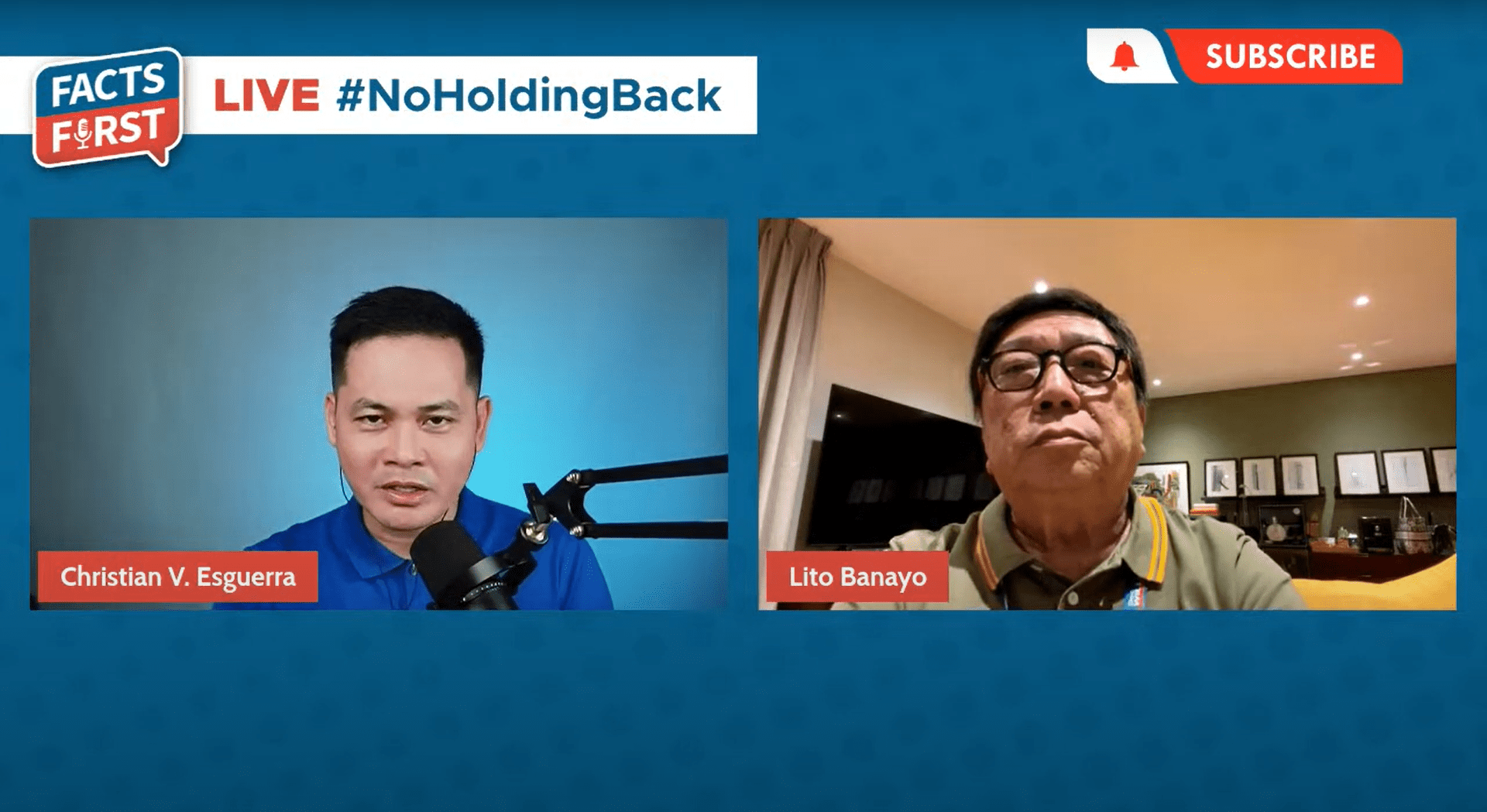 The camp of presidential candidate Manila Mayor Francisco “Isko Moreno” Domagoso is looking to file a case for mandamus to compel the Bureau of Internal Revenue (BIR) to collect the Marcos family’s P203-billion estate tax debt.

Moreno’s campaign strategist Lito Banayo said the mayor’s lawyers were only reviewing the petition before filing it.

“Our lawyers are about to file a case for mandamus in the court of tax appeals to compel the BIR to collect the [Marcoses’ estate tax debt],” Banayo said on Christian Esguerra’s “Facts First” podcast.

Banayo claimed only Domagoso’s camp had the guts to call out the Marcos family for its unpaid estate tax.

According to the BIR, the estate tax is a tax on the right of the deceased person to transmit his/her estate to his/her lawful heirs and beneficiaries at the time of death and on certain transfers, which are made by law as equivalent to testamentary disposition.

“The so-called facts that they call are not facts at all. They’re just presumptions,” he said.

However, the Supreme Court’s ruling on the Marcos estate tax became final and executory in 1999.