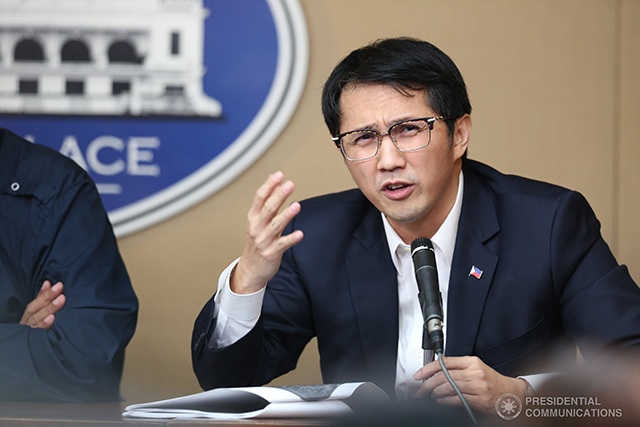 Secretary Vince Dizon has been helping in Moreno’s campaign, assisting in research designs, surveys, and focus group discussions, said Lito Banayo, who described him as a “brilliant strategist.”

After Dizon returns from abroad this week, Banayo said Dizon would likely serve as a “second lead” in the Moreno campaign.

Last month, Dizon resigned as president and chief executive officer of the Bases Conversion and Development Authority, but reportedly stayed on to help in the government’s pandemic response.

He is the administration’s point person in its testing program for Covid-19 and also serves as deputy implementer of the pandemic response plan.

Dizon was recruited to the Moreno campaign in the middle of the year, and had informed the president of his decision, said Banayo.

Banayo served as Duterte’s envoy to Taiwan as chairman of the Manila Economic and Cultural Office.