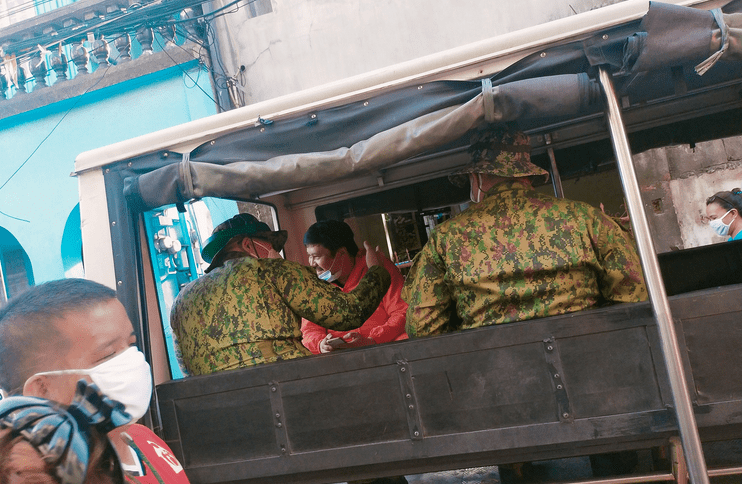 Estrada, already in conflict with San Juan Mayor Francis Zamora over operations of his daughter’s mobile market, said he was wearing a face mask and personal protective equipment while handing out bangus or milkfish.

Zamora, in an interview on ABS-CBN’s TV Patrol, denied ordering the arrest of the ex-senator, whose daughter was Zamora’s rival in last year’s election, and said the Philippine National Police “initiated” the arrest.

He also said that Estrada did not have clearance from the local government, did not have a quarantine pass and didn’t follow social distancing measures while distributing the goods.